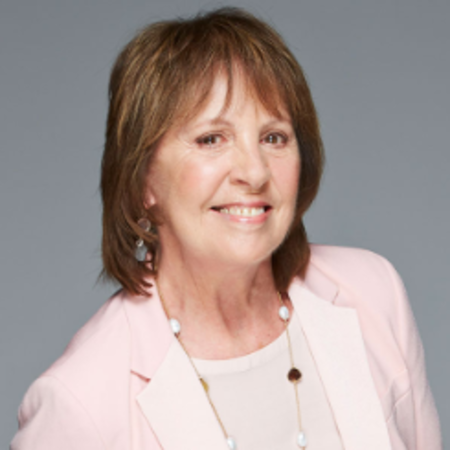 Penelope Wilton is an English actress who is widely known for playing Ann Bryce in the television sitcom Ever Decreasing Circles. She grabbed further fame playing Homily in the BBC TV miniseries The Borrowers. Wilton's other critically acclaimed projects include Downton Abbey, Doctor Who, and After Life.

Penelope Wilton was born Dame Penelope Alice Wilton on June 3, 1946, in Scarborough, North Riding of Yorkshire, England. She is English by nationality and white by ethnicity.

Wilton was born to Clifford William Wilton, a businessman and Alice Travers, a tap dancer, and former actress. Talking about her education, Wilton went to Drama Centre London from 1965 to 1968.

She Played Ann Bryce in 'Ever Decreasing Circles'

Penelope Wilton made her acting debut appearing as Lucy in the crime-drama Thirty-Minute Theatre in the 1970s. She appeared in the television series The Pearcross Girls in 1973.

The same year, Wilton was cast as Lilli Czepanek in the TV drama show The Song of Songs. Her other early acting roles came in Play for Today, The Tale of Beatrix Potter, and The Monocled Mutineer. 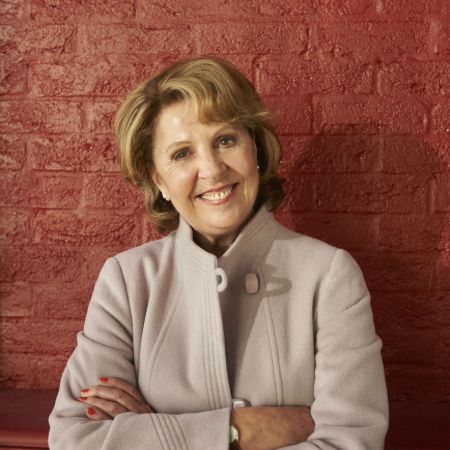 Penelope Wilton posing for the photoshoot SOURCE: The Independent

From 2005 to 2008, Penelope played the role of Harriet Jones in the adventure-drama-family series Doctor Who. She was also seen in the television series My Family in 2010. In 2011, Wilton starred as Mrs. Beddows in the miniseries South Riding.

In 2019, Wilton portrayed Anne in the comedy-drama After Life, in which she worked alongside Ashley Jensen, Kerry Godliman, and Paul Kaye.

Penelope Wilton Has an Estimated Net Worth of $1 Million

Penelope Wilton, 73, has an estimated net worth of $1 million as of February 2020. Wilton has worked in many popular films and television series over the years. In 2019, she worked in a Box Office hit historical period drama film Downton Abbey which collected around $192.3 million against the budgets of $20 million. Wilton is believed to have earned well from her role in the series.

Penelope Wilton Has Been Married Twice

The 5 feet 5 inch-tall actress is married twice. She married renowned actor Daniel Massey on December 12, 1975, in a beautiful wedding ceremony.

The duo is blessed with two children, including daughter Alice Massey. Nine years after their marriage, Wilton and Massey got divorced due to their irreconcilable differences. 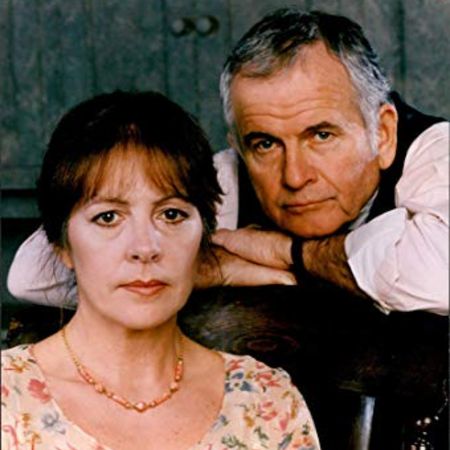 After Daniel Massey, Wilton went on to marry the world's greatest actor, Ian Holm. The two tied the knot in March 1991, in an intimate wedding ceremony. Just like her previous marriage, it also ended up in divorce in 2001.