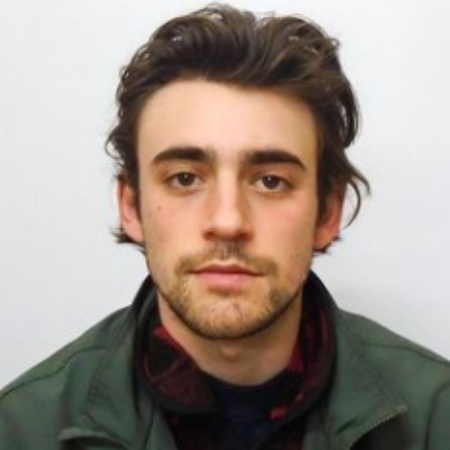 Charlie Rowe is a talented English actor who has gained popularity for his roles in the TV series Red Band Society and Salvation. Similarly, the 25-year-old actor has also earned fame being part of films, including Never Let Me Go, The Boat That Rocked, The Golden Compass, and Rocketman.

Where And When Was He Born? Parents & Education 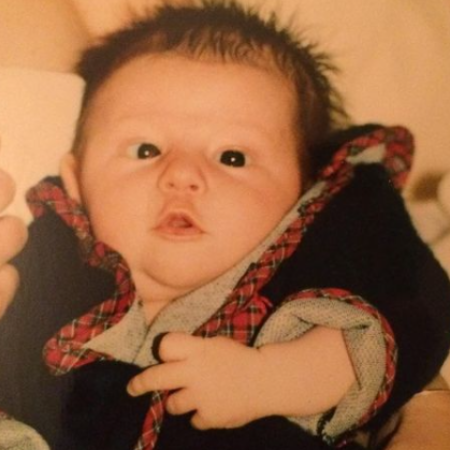 His father is an actor as well as a writer, and his mother is a drama tutor. He was raised along with his sister, Matilda Rowe, in Crouch End. He is a nephew of actress Claire Price and grandson of actress Andree Evans and Anthony Everard Rowe.

He completed his schooling at St Michael's Primary School. He currently lives in Haringey, where he attending theatre studies, English literature, music, and photography.

As of writing this article, he is 25 years old. He has a tall height of 5 feet 10 inches (1.78 meters). He holds English nationality and is of English, Scottish, Czech Jewish, Greek, French, and Manx (Isle of Man) descent.

How Much Is His Worth?

The 25-year-old actor is reported to have an estimated net worth of $10 million as of June 2021. He makes hundreds of thousands of income, mostly from his successful acting career.

Some of his films with their respective box office collection and budget are given below-;

Charlie Rowe first made his appearance in the BBC series Jackanory in 2006. The same year, he appeared in the television show, Robin Hood.

He made his film debut as Billy Costa in the fantasy adventure film The Golden Compass in 2007. He acted as James in the film The Boat That Rocked in 2009. 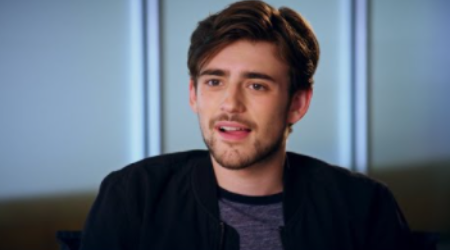 The following year, the actor starred as Young Tommy in the dystopian romantic tragedy film Never Let Go. In 2013, he was cast as Ricky in the 3D live-action film Walking with Dinosaurs.

He landed the main role of Liam Cole in the CBS series Salvation alongside Santiago Cabrera, Jennifer Finnigan, Jacqueline Byers, and Melia Kreiling from 2017 until 2018.

Moreover, Rowe was featured as Ray Williams in the biographical musical fantasy drama film Rocketman in 2019.

Interesting fact: He was one of the front runners for the role of Spider-Man in Captain America: Civil War, but Tom Holland was later selected for the role.

Red Band Society actor has not disclosed much regarding his relationship status. So it is hard for us to track down his personal details.

However, as per some reports, the actor has a girlfriend named Julia Storm, with whom he went on to attend the 'Daisie' launch party held at W London, Leicester Square on August 3, 2018.

But, we haven't heard enough from both the couple about their love life.