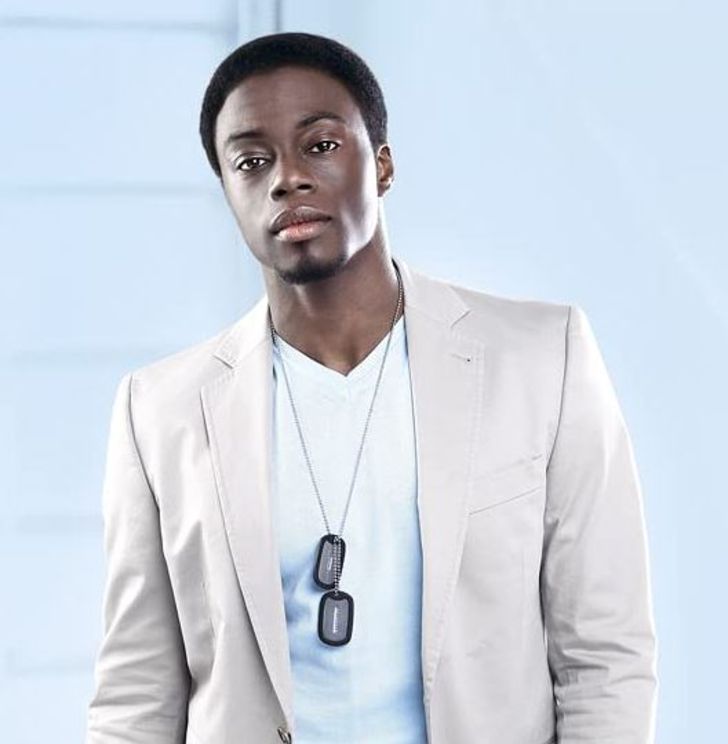 Moreover, having worked in critically acclaimed films Urban Legend (1998), How She Move (2007), and Barney's Version (2010), Clé did voice-overs in animated series as well; in Mother Up! and the Total Drama Island franchise.

Born on January 6, 1972, in Toronto, Canada, Clé Bennett is a Canadian by nationality and is of black ethnicity. Raised in Ajax, Ontario, Bennett is low-key about the details of his family & early life; his parents were Jamaican.

Active in the acting industry for more than 25 years, it's indeed that the Canadian actor made a chunk of his fortune from his on-screen venture. As of 2021, Clé Bennett has a $1 million net worth. On average, an actor in Canada grabs $41,438 per year, while experienced ones can easily sum up to $97,500 yearly.

Although Bennett barely has talked about his payroll, he possibly makes a salary in the 6-digit figure per year. Notably, he had acting credits in TV series such as The Man in the High Castle, Heroes Reborn, Flashpoint, and The Line.

Aside from works in TV series & films, he collected a considerable sum through voice-over in animated series such as The Dating Guy, Razzberry Jazzberry Jam, Total Drama All Stars, and Cloudy with a Chance of Meatballs.

Relationship Status Of Clé Bennett- Does He Have A Wife or Dating?

The Barney's Version actor, all these years, has remained low-profile about his personal life. Moreover, not being active on social media profiles such as Instagram & Twitter, add up further secrecy on Bennett's relationship & family.

For now, Clé Bennett is not reportedly married or has any wife. Moreover, ever since he hit the limelight, the Canadian actor barely made any dating highlights or has records of any past relationships.

While The Line star has an impenetrable wall onto his love life; added that no substantial proof about having a girlfriend is out, he is allegedly single at the moment.

In 1998, when Clé Bennett made an on-screen debut with a bunch of movie works; in Shudder (short-film), Urban Legend, Mr. Music, and Naked City: A Killer Christmas. 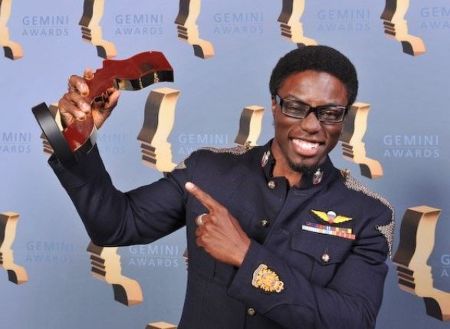 CAPTION: Bennett is a two times Gemini Award winner- each from his works in The Line and Guns SOURCE: IMDB

In 2017, Bennett portrayed Detective Keith Hunt in the horror film Jigsaw (2017) alongside Matt Pa s smore &
Callum Keith Rennie. The movie made $103 million at the box-office over the budget of $10 million. 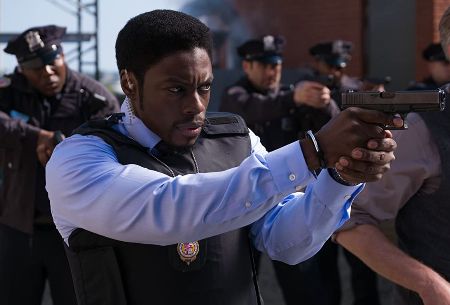 Moreover, he got the role of Marvel superhero Lemar Hoskins/Battlestar in the Disney+ TV mini-series The Falcon and the Winter Soldier. It premiered on March 19, 2021, and stars Sebastian Stan, Anthony Mackie & Wyatt Russell.