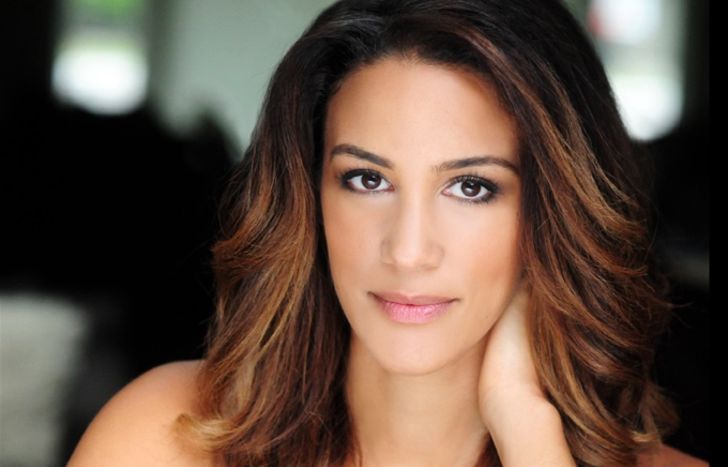 Christie Laing was born on April 10, 1985, in Vancouver, British Columbia, Canada, to parents with Belizean and British heritage. She grew up in White Rock, British Columbia alongside 2 younger sisters, Nikki and Paige. Laing trained piano and dancing at the age of 3 but later pursued acting. As for a fact, she was a runner up to Miss Richmond and also worked as a flight attendant.

Acting Debut At Age of 15: Career In Movies And TV Series

How Christie Got Her Breakthrough?

Laing was cast in the TV series Arrow in 2012, where she portrayed a recurring role, Carly Diggle, until 2013, 6 episodes. The series starring Stephen Amell, Katie Cassidy, Colin Donnell, and David Ramsey, proved to be Christie's breakthrough in acting, as it earned her wide acclaim & doors to new opportunities. 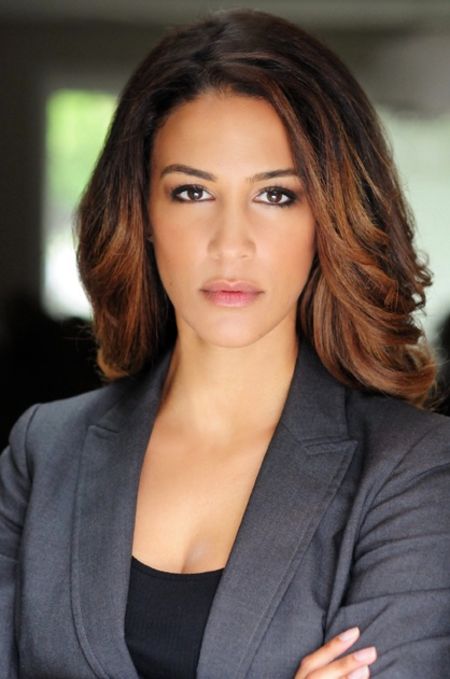 CAPTION: Canadian actress Christie Laing is famous for her work in TV series, Arrow, Once Upon a Time and iZombie SOURCE: IMDB

In 2013, the Canadian actress played Marian/Zelena, a recurring character in Once Upon a Time (2013-2015, 8 episodes) featuring Ginnifer Goodwin, Jennifer Morrison, Lana Parrilla, among others. Moreover, she appeared in the TV series Girlfriends' Guide to Divorce (2014- 2015), UnREAL (2015), and Motive (2016), while the TV movie credits include:

Although Christie grabbed fan attention with her on-screen romance with David Ramsey in Arrow (2012) and Sean Maguire in Once Upon a Time (2011), she turns quite opposite & prefers to keep it under wraps in real life. Reportedly, she is not married & is yet to have a husband.

Regarding her dating life, the Canadian actress barely opens up; so far, no report on her boyfriend or any past relationship is out. Online sources claimed her allegedly single at the moment.

Professional for over 2 decades, Christie Laing records 43 acting credits & has a net worth of $200,000 as of September 2020. Undeniably, the acting career is her major source of income & grabbed a considerable sum through appearances in Arrow, Once Upon a Time and iZombie. On average, an American actor earns a salary of $57,000 per year.