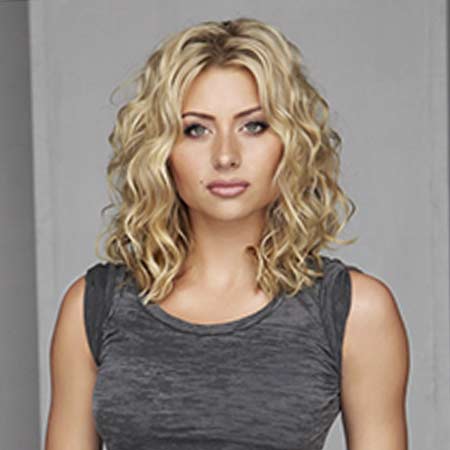 Aly Michalka, born as Alyson Renae Michalka is an actress as well as a recording artist of American nationality who rose into fame after portraying the role of Keely Teslow in Phil of the Future. Her other roles include acting as Marti Perkins in Hellcats as well as Taylor Callum in Cow Belles. She was born to parents Mark and Carrie on 25th March 1989.

Born on Torrance, California, Michalka was raised in Seattle, Washington with her sister Amanda. Her interest in music as well as in acted grew since a very small age and she started playing the piano since she was five. Mihclaka’s filmography includes acting as Charlotte in Bandslam, Tracy in The Roommate, Janeen in Crazy Kind of Love etc. she has also appeared in movies like Killing Watson Jones as well as Weepah Way for Now.

In the year 2010, the actress went on to play the role Rhiannon in Easy A sharing the screen along with Emma Stone, Patricia Clarkson, Cam Gigandet, Penn Badgley, Amanda Bynes, and Dan Byrd.

Aly’s television roles include acting in Phil of the Future as Keely Teslow and as Allyson Miller in Now You See It. She has also acted in other TV shows like Cow Belles, Punk’d, Super Sweet 16: The Movie, Aly and AJ: Sister Act, Hellcats as well as CSI: NY. She has appeared also in I Zombie, Anger Management, Two and a Half Men as well as in Breaking In. her musical career includes releasing music like I Want you to Want Me and belongs here. Aly is the recipient of nominations of Young Artist Award for Phil of the Future, American Music Awards for Into the Rush, as well as the winner of the Teen Choice Awards for Easy A: The Roommate.

Aly Michalka's Net Worth And Earnings

Aly Michalka has an estimated net worth of $2 million, in 2019, as per celebrity net worth. The multi-talented personality has collected such a hefty amount from her various professions.

Talking about her personal life, Aly Michalka has certainly been a one-man girl. Her previous relationships are unknown about and it is known that she started dating with independent film producer Stephen Ringer in February 2013. They met at the sets of her film Sequoia and started dating as things clicked between them. After dating for almost a year, the couple got engaged at the Big Sur California in July 2014 and got married in a year later on June 2015. They got married in a low affair, a small ceremony in Portofino, Italy. Aly and her husband Stephen have no child yet and do not seem to be planning on having some anytime soon. As far as the news of the tabloids is considered, they seem to be moving along pretty well and will continue to do so.

Michalka with her soulful voice is a body with a height of 5 feet and 8 inches which perfectly suits her.  Her age as of 2019 is 29.