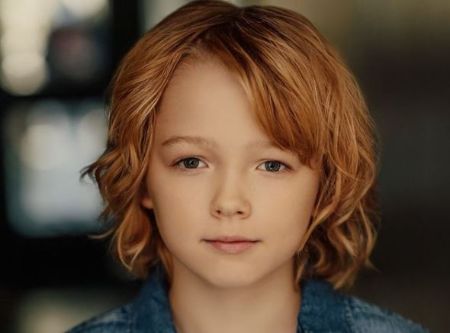 Christian Convery was is a Canadian child actor who is famous for working with some of the biggest names in Hollywood. At this young age, he received notable fame for his performance in films like Beautiful Boy, Descendants 3, Venom, and others.

How Old Is Christian Convery?

He holds Canadian nationality and belongs to the Caucasian white ethnicity. His mother is Lisa Convery while the identity of his father is yet not revealed.

Convery made his acting debut playing the role of Conner in the television film Heart of Spring in 2016. The same year, he came to the spotlight for portraying Lucas Kellinger on the series Supernatural only for an episode.

After that, the 11-year-old appeared in numerous movies and shows like My Christmas Dream, Van Helsing, Christmas List, Legion, Lucifer, Coming Home for Christmas, and Christmas at Holly Lodge. 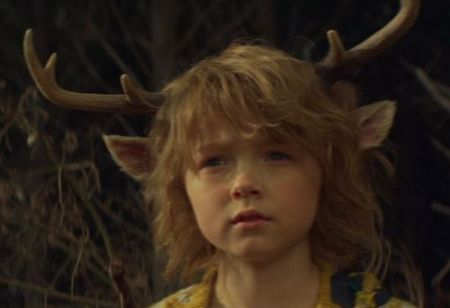 Additionally, his other notable acting credits include Venom, A Twist of Christmas, Santa's Boots, Descendants 3, Playing with Fire, Aliens Stole My Body, and Pup Academy. This year, he would star as Gus in Netflix's fantasy drama series 'Sweeth Tooth' alongside Nonso Anozie, Neil Sandilands, and Stefania LaVie Owen.

Furthermore, Beautiful Boy actor is playing the role of Rob Horton in the upcoming movie The Tiger Rising starring Dennis Quaid and Queen Latifah. His other post-production credits are Home and Benny's Best Birthday.

What Is Christian Convery Net Worth?

The young actor has ama s sed a decent sum from his successful acting career. Professional since 2016, he has altogether 28 acting credits under his name.

Venom actor has so far not revealed the details of his exact wealth. However, as per some online sites, Christian Convery has an estimated net worth of $250,000 in May 2021.

Is Christian Convery Dating Anyone?

The Canadian actor is too young to be in a relationship. Christian is under the full custody of his parents and lives with his family.

The young talent has worked with some of the biggest names in Hollywood. Like an ordinary kid, when not working on-screen, he loves playing and going on holidays with his family. 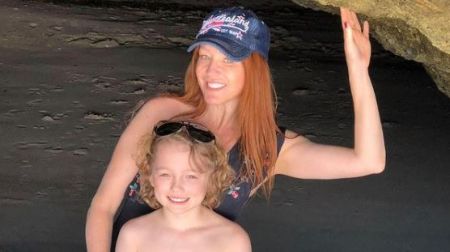 Convery's earnings, as well as his social media account, are managed by his parents. As of May 2021, he is active on Instagram with 98.6k followers.

According to the Influencer Marketing Hub, the rising star gains around $392.25 to $653.75 per sponsor post with an engagement rate of 1.21%. Likewise, he is available on Twitter with 5,086 followers.