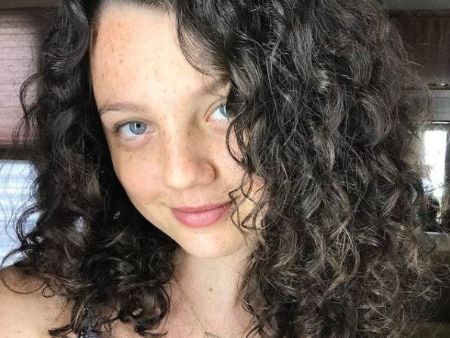 Stefania LaVie Owen is a Zealand-American actress who is popular as Puddle Kadubic on Fox Network show Running Wilde. She is also recognized for her roles in The Carriage Diaries, Change, The Lovely Bones, and Coming Through the Rye.

Owen's father is a New Zealand and the mother is an American. She was 4 years old when she moved to Pauatahanui with her parents. She spent her entire childhood with her siblings, sisters, Lolo Owen and Carly Owen. 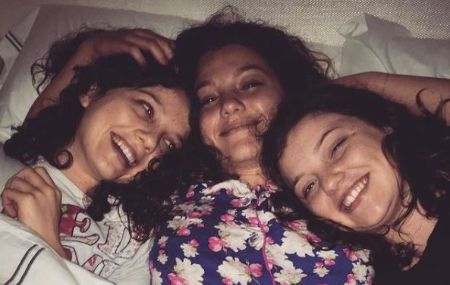 The 23-year-old attended Pauatahanui school. Later, she enrolled at Chilton Saint James School. She is engaged in many school productions, dancing cla s ses and has won cups for performing arts.

Debuted As Flora Hernandez In The Film The Lovely Bones: Movies & TV Shows

Professional since 2009, Stefania LaVie made her acting debut with the film The Lovely Bones. The following year, she came to the spotlight for her performance in the series Running Wilde. In 1 year on set, she portrayed the main role Puddle Kadubic alongside Will Arnett, Keri Russell, Mel Rodriguez, and David Cross. 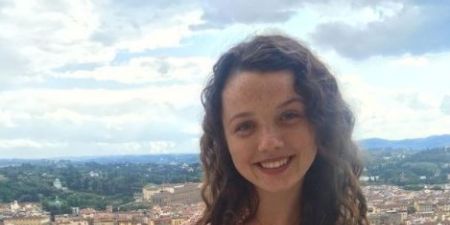 After that, she acted in movies like Krampus, Coming Through the Rye, All We Had, The Cat and the Moon, The Beach Bum, and Paper Spiders. Also, her television credits include series such as The Carrie Diaries, Chance, I'm Dying Up Here, Messiah, and The Wilds.

What Is Stefania LaVie Owen Net Worth?

The rising star has so far 16 acting credits under her name. In May 2021, Stefania LaVie Owen has an estimated net worth of $3 million as of Celebrity Net Worth.

Sweet Tooth actress receives an impressive sum from her successful acting career. Also, she gains some dollars via her Instagram which currently has 64.5k followers. As per Influencer Marketing Hub, she earns around $261.75 to $436.25 per sponsor post with an engagement rate of 4.79%.

Stefania LaVie is single at the moment. She has yet not disclosed any details including her relationship, boyfriend, and love life.

The Carrie Diaries actress is a family person and happy-go-girl and. Surfing her social media, she has posted numerous pictures with her parents and siblings.

On the other hand, Owen also keeps uploading several posts related to her work. She shares all behind the scenes of her films and series. She has also shared pictures with her co-stars like Giullian Yao Gioiello, Kristina Reyes, AnnaSophia Robb, Amy B. Harris, and Lindsey Gort.