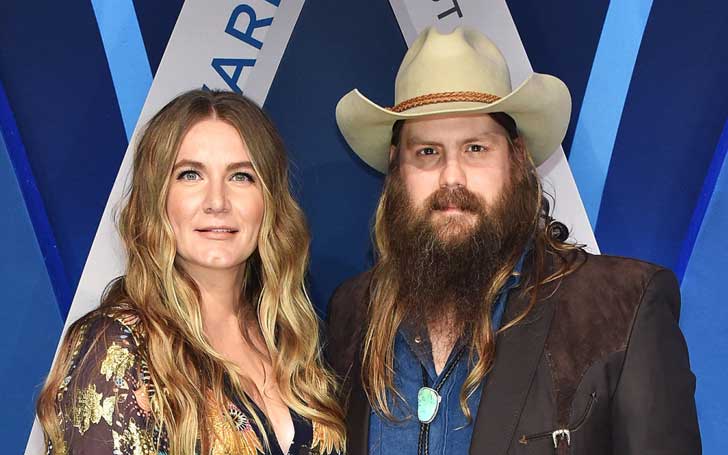 Baby On A Way! Singer Chris Stapleton Is Expecting His Fifth Child With Wife Morgane Stapleton

The proud father of four announced they are expecting during his concert on Friday night, 2nd November at Madison Square Garden. 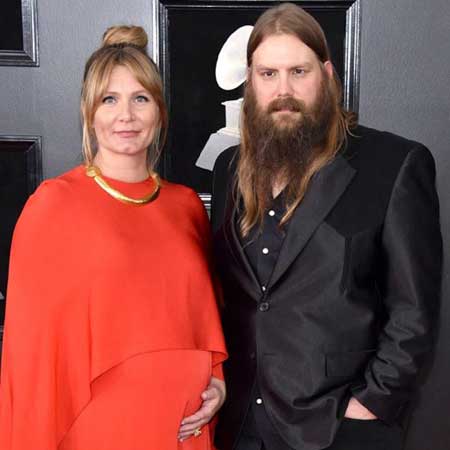 According to the video published by The Blast, the singer said,

Some of may know that we have four children. We just had twins, about seven months ago. Now there's four for us, but we're gonna make it five!

Morgane, who was alongside her husband on the stage during the announcement, just smiled happily to her husband.

Stapleton took to his Instagram on Saturday sharing series of photographs from his Friday night concert, however, he didn't address his special announcement on his social media post.

The pair welcomed their two little bundles of joy in April and the Millionaire singer was unable to attend the Academy of Country Music Awards the following month due to their babies' arrival. Award host Reba McEntire told after accepting Stapleton's award for the Album of the Year,

Chris couldn't be here cause Morgane's expecting twins. We just found out that those little rascals came a little bit early. Hot off the press! Twin boys.

Morgane and Chris who recently celebrated their 11th anniversary together are parents to their four children; a son, 8, daughter, 6 and the twin sons. Chris and Morgane got married to singer and songwriter Morgane Stapleton in 2007.