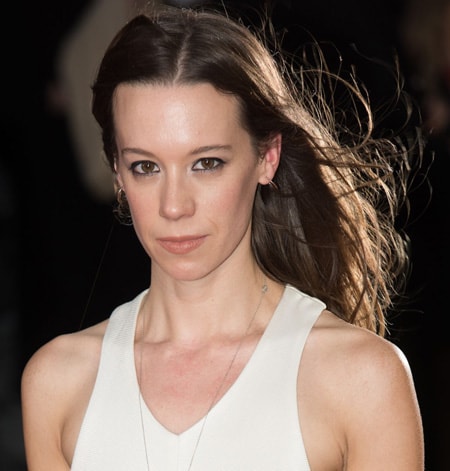 Chloe Pirrie is very talented Scottish actress who rose to prominence after her debut role in a feature movie Shell for which she also won a Most Promising Newcomer Award. She gained massive fame when she landed a role in the 2014 hit miniseries The Game. In 2019, the actress played a role in a BBC thriller miniseries The Victim.

Chloe Pirrie was born on 25 August 1987, in Edinburgh, Scotland. She is the only child born to her divorced parents. Pirrie holds Schottish nationality and belongs to mixed ethnicity.

She spent most of her early childhood days in Edinburgh. Pirrie decided to pursue a career in acting when she was a child. She gradually started performing in a school production like The Cherry Orchard. At the age of 18, Chole moved to London to study at the Guildhall School of  Music and Drama.

Work In Dozens of Movies And TV Shows

Following her graduation in 2009, the Scottish actress started working in some theatrical plays such as Men Should Weep. The following year, Pirrie went on to appear in a short film Solstice.

She shot to stardom after her performance in a feature movie Shell in 2012. Her eponymous main role in a movie garnered her a Most Promising Newcomer at the British Independent Film Awards 2013 and Best British Newcomer nomination at the 2012 BFI London Film Festival Awards.

Pirrie got a breakthrough after taking a part in a most-viewed TV miniseries The Game. She played an MI5 secretary in the series in which she shared the screen with Tom Hughes, Brian Cox, and Paul Ritter among others. Moreover, Chole's work in the Academy Award-winner Stutterer earned her further acclamation. 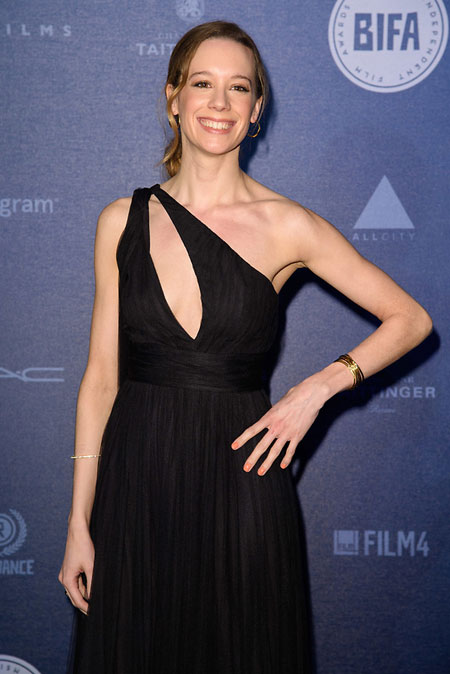 Subsequently, the 32-year-old actress featured in many TV shows like War & Peace, Death in Paradise, and more. In 2017, she was a cast in the Netflix series, The Crown along with Claire Foy, Matt Smith, Vanessa Kirby so far.

In 2019, Chole featured as a prosecutor in a BBC's thriller miniseries The Victim.

Chloe Pirrie has collected a good amount of money from her acting career. The exact amount of her net worth is yet to be revealed which according to some reliable sources is $500k in 2019.

The Game star Pirrie's major source of income is her work in movies and TV shows. Despite her multiple iconic TV roles, it is still an unknown how much she earns from her appearances.

Chloe Pirrie is not married yet. Furthermore, she has been remaining secretive about her relationship status. She has not disclosed anything about her love life and relationship to the media and from her social media.

Going through her social media, the Scottish actress can be seen focused on her profession rather than the relationship stuff. As of 2019, Pirrie leads a happy single life in London.