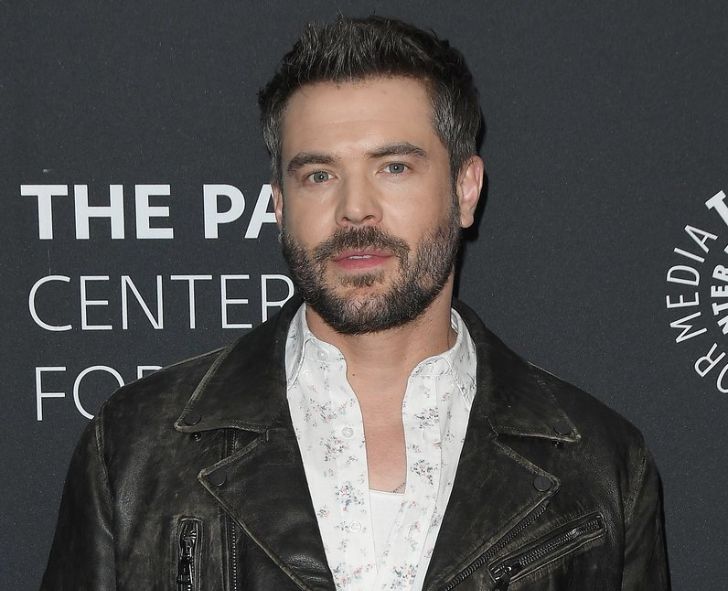 A former model-turned-actor Charlie Weber got TV fame through the supernatural drama series Buffy the Vampire Slayer (2000- 01). Weber came to mainstream recognition after landing in the main role of Frank Delfino in How to Get Away with Murder (2014-20).

Professional since 2000, the Missouri native records 33 acting credits inclusive of TV series & films. Some of his notable TV works are Everwood, Underemployed, and 90210 along with guest-roles in acclaimed series such as CSI: Miami, Veronica Mars, Bones, and CSI: Crime Scene Investigation.

Born on September 20, 1978, in Jefferson City, Missouri, the USA, Weber is an American by nationality. His birth name is Charles Alan Weber Junior. So far, no details on his family members are out.

Although Charlie attended a college in his hometown Missouri, he dropped out after a year and moved to New York for modeling gigs at the age of 19. He appeared in the 1998 Abercrombie & Fitch catalog for Christmas and later went to pursue a career in acting instead.

Weber got his acting debut in 2000 through the film The Broken Hearts Club: A Romantic Comedy. The same year, he was cast in a recurring role in Buffy the Vampire Slayer (2000-01, 14 episodes) that gained him TV attention. 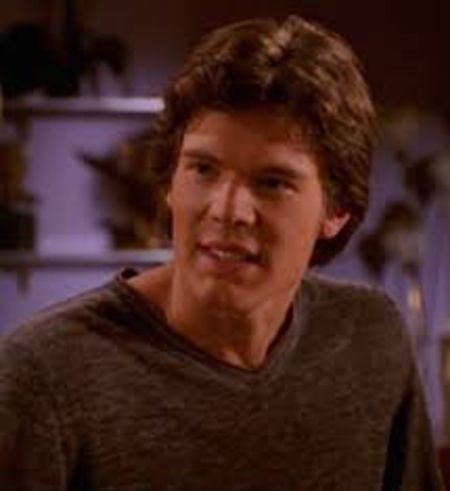 Was Cast In 'How to Get Away with Murder'

In 2014, Charlie Weber became one of the main casts, Frank Delfino, in the American legal thriller series How to Get Away with Murder starring Viola Davis, Alfred Enoch, Billy Brown, Jack Falahee, Conrad Ricamora, and Aja Naomi King. There he worked until 2020 until the TV series concluded on May 14, 2020, after 6 seasons (90 episodes) run. 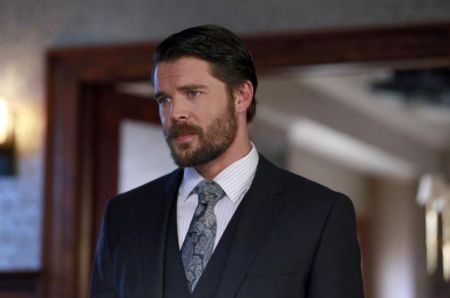 CAPTION: Weber as Frank Delfino in How to Get Away with Murder SOURCE: IMDB

According to IMDB, Weber is set to appear in the 2021 action-thriller film Panama alongside Cole Hauser & Mel Gibson. The film is currently under post-production.

According to Celebrity Net Worth, Charlie Weber has a net worth of $3 million as of January 2021. Professional since 2000, Weber's acting prominence with an experience of over 2 decades earned him such a hefty fortune. Most notably thanks to his TV venture in Buffy the Vampire Slayer, Everwood, Underemployed, 90210, and How to Get Away with Murder.

Although the American actor has never been open about his actual payroll, he allegedly earned a salary of hundreds of thousand dollars per episode from How to Get Away with Murder.

Is Charlie Dating After Filing Divorce With Wife Giselle Weber?

Weber's relationship status has gone quite private after he broke up with his girlfriend of 3 years, Liza Weil, an actress and co-star from How To Get Away with Murder. They began dating in summer 2016 but broke up in early 2019. 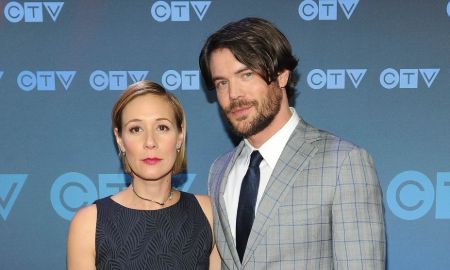 Earlier, he was in a marital relationship with his now-estranged wife Giselle Weber, an attorney. After dating for some time, the duo announced their engagement on February 27, 2015, and married a couple of months later, on April 21, 2015.

However, it was after a year, the duo announced their separation. Charlie Weber filed for divorce in February 2016 citing 'irreconcilable differences' as per TMZ and later divorced in March 2016.

Moreover, Weber is the father of a daughter (born in 2004) from his previous relationship, though the detail on his daughter and her mother is yet to be out.

As of January 2021, the American actor is allegedly single. No report on his current dating story or girlfriend is out.