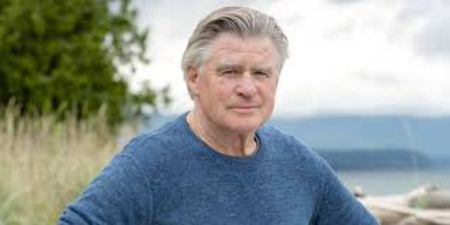 Treat Williams is an American actor best known as Critical Bill in the film Things to Do in Denver When You're Dead. His other notable acting credits include Hair, The Phantom, Once Upon a Time in America, and Deep Rising. Similarly, he is also an author of the children's book, Air Show!

His father, Richard Norman Williams is a corporate executive while the mother, Marian Andrew Williams is an antique dealer.

Talking about Treat's education, he attended Kent School. Later, he enrolled at the Franklin & Marshall College and graduated in 1973.

Similarly, Treat is also a notable part of movies like Deadly Hero, Prince of the City, Once Upon a Time in America, Flashpoint, Night of the Sharks, Heart of Dixie, Dead Heat, Things to Do in Denver When You're Dead, The Phantom, Venomous, 127 Hours, A Little Bit of Heaven, Deadfall, Christmas on the Square, and others. 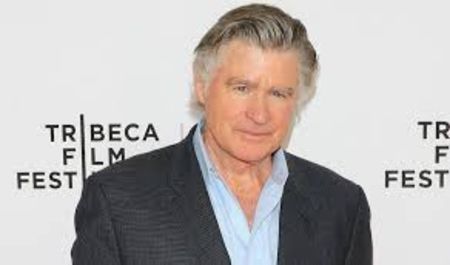 CAPTION: Actor Treat Williams is worth $10 million SOURCE: Metro US

Furthermore, his partial theatre credits include Grease, Over Here!, Once in a Lifetime, The Pirates of Penzance, Love Letters, Bobby Gould in Hell, and Oleanna, Follies.

Did You Know: In the early 1980s, the actor professional worked as a pilot for around a year.

According to the Celebrity Net Worth, Treat Williams has an estimated net worth of $10 million. He receives a salary of hundreds of thousands of dollars from his successful acting career.

5 feet 11 inches tall Treat is married to an actress and producer Pam Van Sant. The duo exchanged the wedding vows on June 25, 1988. 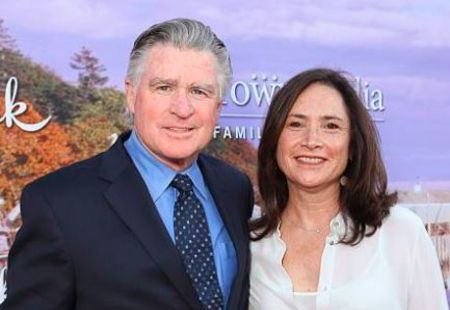 Williams along with his wife Sant shares two children. The duo has a son, Gill Williams, and a daughter, Elinor Williams.