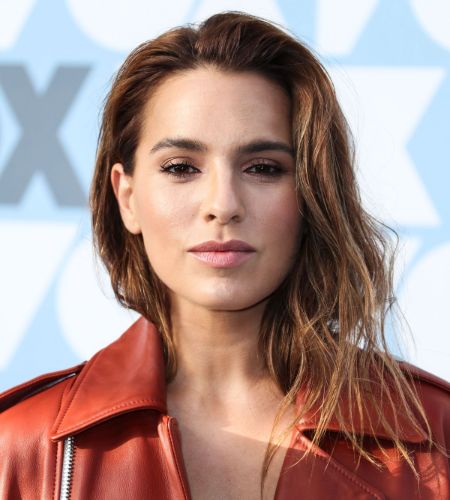 Melia Kreiling is a Swiss-born film and television actress based in Los Angeles, California. She is most known for playing Daliyah Al-Yazbek in Tyrant, Hannah Taub in The Last Tycoon, Alycia Vrettou in Salvation, and Ginger Sweet in Filthy Rich.

Melia Kreiling was born circa 1990 in Geneva, Switzerland, to a Greek mother, Katia Dimopoulou, and an American father, Randall A. Kreiling. She is either 29 or 30 years old, as of December 2020, and stands at 5 feet 7 inches (1.7 meters).

Melia grew up in Athens, Greece, where she trained in dance at the National State School of Dance. As an adult, Kreiling moved to England to attend the University of Winchester. She continued training in dance at the Northern School of Contemporary Dance in Leeds. She subsequently studied acting at the prestigious London School of Dramatic Art.

Melia Kreiling made her on-screen debut in 2011 with short films like Hold On Me and Room to Forget. She made her film debut in a feature-length film the following year in the thriller Suspension of Disbelief.

She made her television debut later that year, guest-starring as Eloise Kendall in an episode of the English romantic-drama series Rosamunde Pilcher. She reprised her role for the spin-off, The Other Wife. 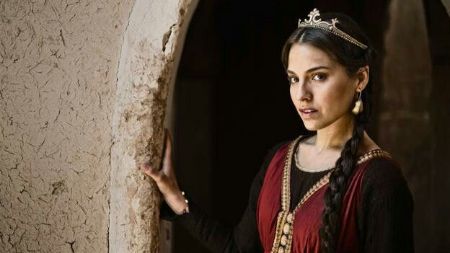 Melia Kreiling as Bathsheba in The Bible SOURCE: Pinterest

In 2014, Kreiling landed her biggest role to date when she was signed on as Bereet in the Marvel superhero film Guardians of the Galaxy. The movie was a blockbuster and went on to gross nearly $800 million at the international box office.

Depending on the source, Mellia Kreiling is believed to have a net worth of either around $3 million or $5 million as of December 2020. As an actress, Kreiling's net worth comes from her acting career. 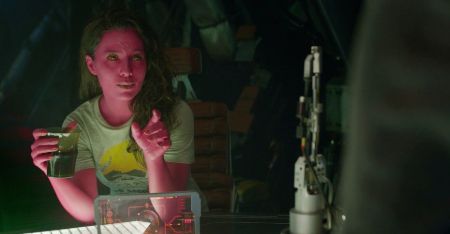 Melia Kreiling as Bereet in Guardians of the Galaxy SOURCE: CBR

She has been in the industry for close to a decade and during that time, she has had notable roles in movies like Guardians of the Galaxy, X Moor, The White Room, and The Last Note, and TV series like Tyrant, The Last Tycoon, Salvation, and Filthy Rich.