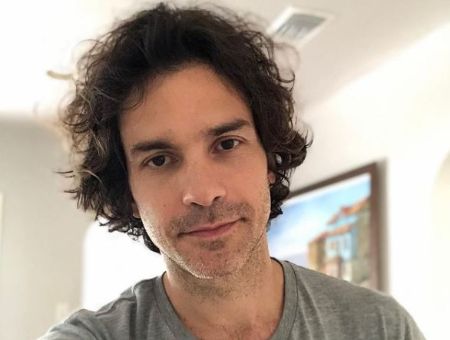 Santiago Cabrera is a Chilean actor who got his break for his role Isaac Mendez in  NBC's drama series Heroes. He is also known for his performance in Merlin, The Musketeers, Salvation, and Star Trek: Picard.

What Is The Net Worth of Santiago Cabrera?

BBC series Merlin actor Santiago Cabrera is worth $1 million as of June 2021. He earns a decent sum from his films, series, commercials, sponsorships, and advertisements.

Cabrera has been active in the entertainment world since 2003. Initially, he appeared in MI-5, Judge John Deed, As If, Haven, Empire, Love and Other Disasters, Goal II: Living the Dream, and Che: Part One.

Finally, the 43-year-old came into the spotlight after playing the role of Isaac Mendez in the television series Heroes. From 2006 to 2009, he starred on the NBC show with Jack Coleman, Tawny Cypress, Kristen Bell, and Zachary Quinto. 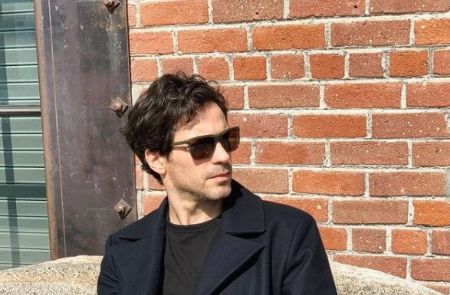 Santiago Cabrera was born on May 5, 1978, in Caracas, Venezuela. The Chilean citizenship holder is 43 years old and stands at the height of 6 feet or 183 cm tall.

Though Santiago was born in Caracas, he spent his childhood in London, Romania, Toronto, and Madrid with his Chilean parents.

Previously, Cabrera wanted to become a soccer star and played semi-pro soccer in London. However, he realized his passion for acting and enrolled at the Drama Centre London to pursue acting.

Who Is Santiago Cabrera Wife? How Did They Meet?

Big Little Lies actor is a married man and a father of one. He is married to a theatre Anna Marcea. The couple met when Cabrera was training in Drama Center London. Eventually, they started dating and finally exchanged wedding vows in the year 2003. 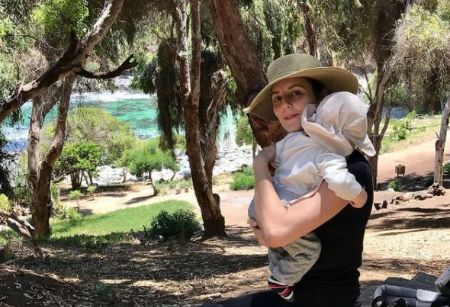 Santiago's wife twice had miscarriages in her life. Due to the unfortunate circumstance, they went through a tough time and decided not to have children. Later, the duo was blessed with a child. Together, they welcomed a son, Kilian Emiliano in April 2016.