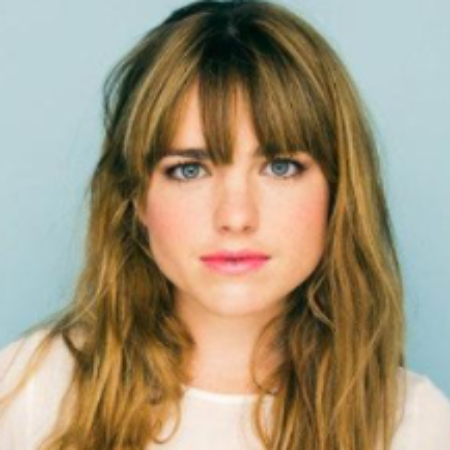 Jacqueline Byers is a Canadian actress famously known for starring in the CBS suspense drama television series Salvation. Starting in 2003, the 31-year-old actress also has appeared in TV series like The Strain, Ascension, and Timeless, as well as films, including Full Out, Ordinary Days, and Bad Samaritan.

Jacqueline Byers was born on September 13, 1989, in Toronto and raised in Mississauga, Ontario, Canada. As per her nationality, she is Canadian, and her ethnicity is unknown.

Her mother's name is Michelle Byers. She has a sister, Danielle Marie Byers. On February 3, 2020, she posted a picture with her mum, wishing a happy mother's day on her Instagram @jackiebyers. 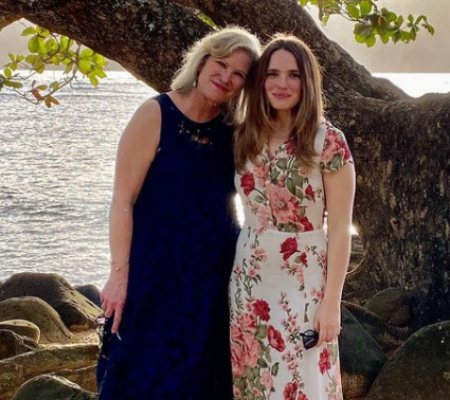 While talking about her educational background, she holds a bachelor of arts in acting from Queen's University in Kingston. Not to mention, she was also one of the members of the school team, Lacrosse Varsity.

Salvation actress has accumulated a net worth of $1.1 million as of June 2021. The major portion of her wealth is her professional acting career.

She has worked in TV series and films such as The Strain, Ascension, Full Out, Ordinary Days, and Bad Samaritan. Without a doubt, she amasses a good payment through her acting roles.

Byers started her career at 12 when she appeared in local musical productions of Annie and Peter Pan. In 2003, she made a minor appearance in the feature film Blizzard.

Subsequently, she guest appeared in an episode of the TV series The Strain and Ascension in 2014. The following year, she was cast in the film Full Out.

Byers played Bonnie Parker in NBC's Timeless in 2016. The same year, she appeared as Natalie Shayne in the comedy-drama series Roadies.

From 2017-2018, she landed the main role of Jillian Hayes in the suspense drama series Salvation alongside Santiago Cabrera, Jennifer Finnigan, Charlie Rowe, and Melia Kreiling.

Some of her other TV series and films are Diggstown, Bad Samaritan, and Home in Time. In addition, she is set to appear as Sister Ann in the upcoming supernatural horror film The Devil's Light.

Personal Life: Who Is She Dating?

The 31-year-old actress has not talked much about her personal life at the moment. So her dating life and relationship have been under wraps for years now. Due to the lack of her personal detail, the Salvation star is assumed to be single right now.

She uses her Instagram under the handle @jackiebyers, which has 22.9k followers as of now. Scrolling down her social media, she often uploads snaps with her family and close friends. She is also active on self-titled Twitter with more than 5 thousand followers.