Four Years of Marriage and a Daughter After, Here's How Channing Tatum and Jenna Dewan's Married Life is Like 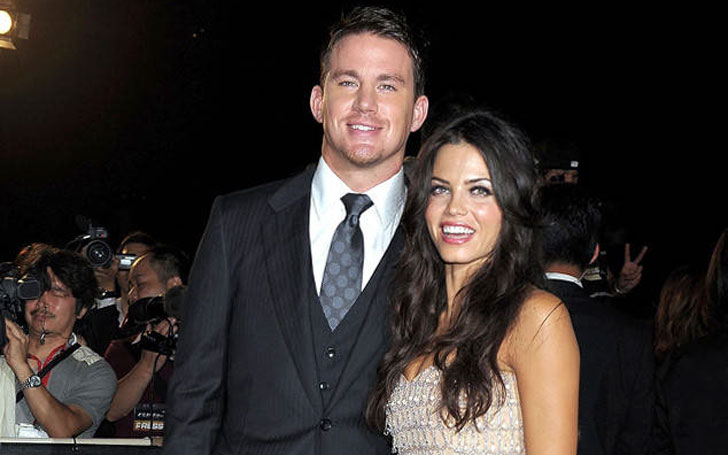 Jenna Dewan and Channing Tatum are one of the first names that come up when anybody is trying to list the cutest couples in Hollywood.

Based in Hartford, Connecticut, Jenna Dewan is an actress, dancer, and businesswoman. She rose to fame after portraying the role of Nora in the 2006 film Step Up.

In addition to her remarkable work, she worked as a backup dancer with famous artists including Missy Elliott, Pink, and Christina Aguilera. “Man with a Plan” star, Jenna Dewan is now busy being a new mom. Here, we’ll talk about Jenna Dewan’s married life and her children.

Jenna  Dewan married to film producer and Hollywood actor husband, Channing Tatum on 11th July 2009.  She featured in the romantic-comedy film “10 Years” produced by her beau, Channing Tatum. But that's not what started it all! 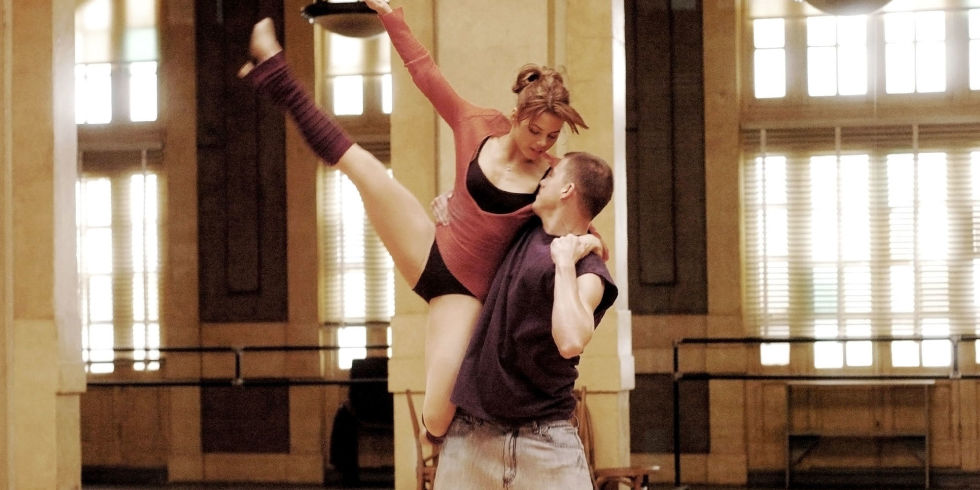 Teen Choice Award winner, Jenna Dewan met Channing Tatum on the sets of their breakout dance film “Step Up” in 2005 and needless to say, they fell in love.The couple dated briefly after the completion of the film shooting. The Hollywood star couple dated for three years before getting engaged on September 2008 in Maui.

Jenna and Channing married on 11th July 2009 at Church Estates Vineyards in Malibu, California. The couple now has a daughter, Everly Elizabeth Maiselle Tatum, she was born on 31st May 2013 in London, England. After four years of marriage and a daughter together Jenna Dewan and Channing Tatum are still very much together. They visited Las Vegas in April 2017. The couple was spotted in Sin City as they arrived for the premiere of Magic Mike Live! in Las Vegas at the Hard Rock Hotel & Casino.

"I'm so proud of him. Just this show, in particular, it's incredible, it's amazing."

Jenna admits that she and her husband Channing Tatum sometimes break out in dance while relaxing at home. After almost eight years of marriage, it seems like their relationship is stronger than ever!

The Wonderful Married Life of Channing Tatum and Jenna Dewan

Jenna Dewan is now raising her four years old daughter as a vegetarian. She says she will let her decide what to eat when she gets a bit old. When asked about extending their family, the couple didn't seem too excited about it!

In an interview Jenna stated:

“We’re not sex schedulers- not Yet! Give us a couple more years. Maybe with child no.2”,

“There is a beauty in being two busy people as we get a lot of time to miss each other. To continue to miss someone after so many years is a kind of a blessing in disguise.”

Despite their busy schedule, Jenna and Channing keep on going to vacations to reconnect, like the  Hawaiian vacation in February. For more news on this couple and fresh celebrity gossip, keep coming back to Article Bio.