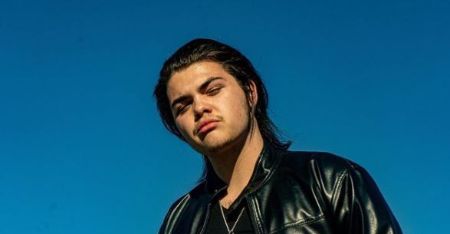 Cedric Begley is a rising actor who started his entertainment career in 2017 with the television Kid. He might have never thought his world would change upside down after he played Matthew on the show The Kominsky Method.

What Is Cedric Begley Net Worth In 2021?

The rising star has so far 7 acting credits under his name. As per some online sites, Cedric Begley has an estimated net worth of $300,000 as of June 2021.

What Is Cedric Begley Famous For?

Begley has been contributing to the film industry since 2017. He made his acting debut playing the role of Guitar kid on the television show American Vandal only for an episode titled Premature Theories.

After that, in 2018, the newcomer appeared in an episode of the series Young Sheldon. Eventually, the same year, he came to the spotlight as Matthew in the Netflix show The Kominsky Method. The American comedy-drama streaming series created by Chuck Lorre stars Michael Douglas, Alan Arkin, Sarah Baker, Nancy Travis, Paul Reiser, and Kathleen Turner. 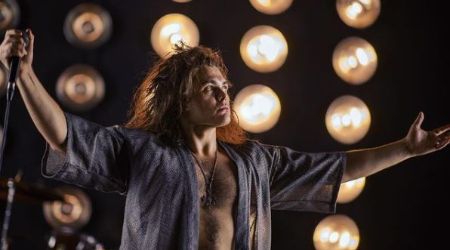 Additionally, Cedric appeared in some episodes of other television series Prince of Peoria and NCIS. Lately, in 2020, he played the role of Mark in Michael Nell's directed film alongside Brian Geraghty, Sharon Leal, Bethany Joy Lenz, Jim Beaver, and Edwina Findley.

The Kominsky Method actor would be portraying Zack Walker in his post-production movie Bully High along with Betsy Russell, Augie Duke, Gabriel Beristain, Brent Anderson, Taylor Stammen, and others.

Besides acting, he is a singer and has worked as a composer in the 2018 short film Sack Launch.

Cedric Begley was born on September 18, 2000, in the United States of American. As of 2021, the American citizen is 20 years old. Surfing his Instagram, he posted a picture revealed about his birthday.