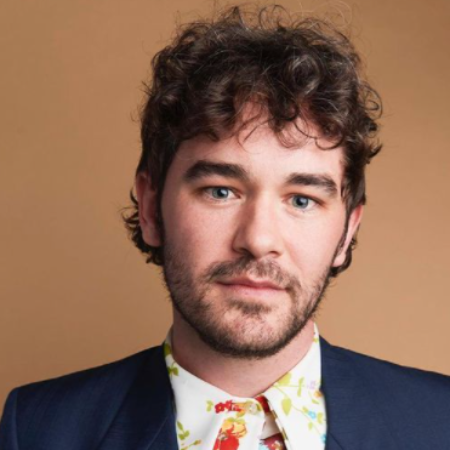 Casey Thomas Brown is an American actor and writer who is known for his performances in the TV series Tell Me a Story and The Kominsky Method. He also has notable guest appearances on television such as Justified, House of Lies, Grey's Anatomy, Law & Order: Special Victims Unit, Criminal Minds, and Shameless. Moreover, the actor gained international fame as Ray in the crime drama film The Last Rampage.

Casey Thomas Brown was born in the United States of America. However, his exact date of birth is yet to be revealed. He holds American nationality and belongs to white ethnicity.

The information about his parents, siblings, and education is not disclosed yet.

Casey Thomas Brown appeared as Benny in the television series Justified in 2013. The following year, he made a guest appearance in the TV series Law & Order: Special Victims Unit as Matt Cooper. 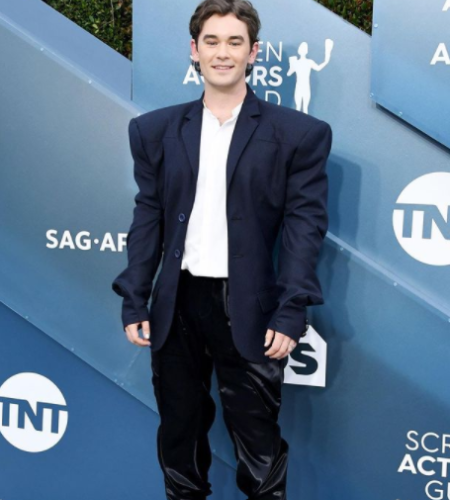 The same year, he starred as Ray in the crime drama film The Last Rampage. His other acting credits include Chance, The Mountains of Mourne, Scandal, and Mr. Real Estate.

In 2018, the actor acted as Kevin Peck in the television series Criminal Minds. From 2019-2020, he played Kyle Verafield in the thriller TV series Tell Me a Story alongside Danielle Campbell, Paul Wesley, and James Wolk.

Brown made an appearance as Alan in the television series Shameless in 2020. Since 2018, he is appearing as Lane in the comedy-drama television show The Kominsky Method.

What Is The Net Worth Of Casey Thomas Brown?

Tell Me a Story actor is believed to have an estimated net worth of $500 thousand as of June 2021. He mostly earns a good sum from his acting career.

He has worked in numerous TV series and films like The Kominsky Method, Justified, House of Lies, Grey's Anatomy, and The Last Rampage.

Personal Life: Is He Married Or Single?

The Kominsky Method star is not married and is possibly single as of now. However, the actor is very close to The Saturday Night Live star Chloe Fineman. 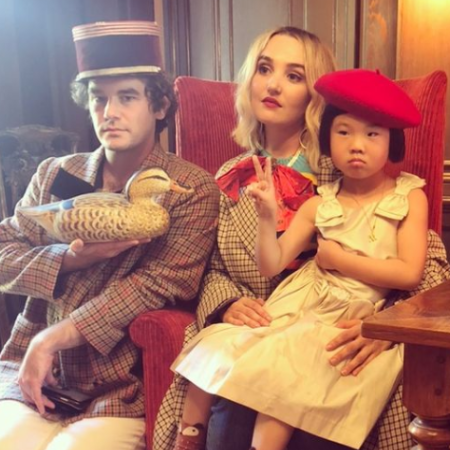 They even planned the fake wedding in a live-streamed via Instagram on March 22, 2020. The whole idea of the prank was to entertain their lovely audience during covid-19 quarantine. Though they claim to be just good friends, there are many speculations of them dating,