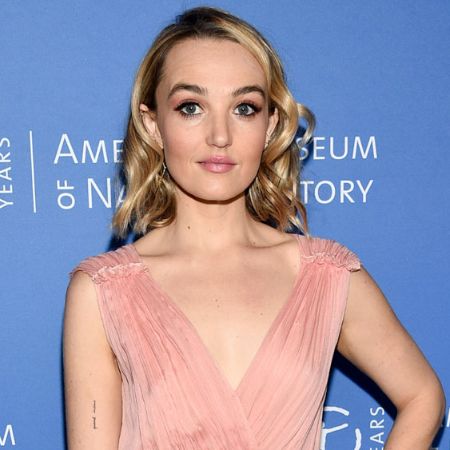 Chloe Fineman is an American actress, comedian, writer, and a featured Saturday Night Live performer since 2019. She has also been seen in such TV shows as  Mozart in the Jungle, Grown-ish, Jane the Virgin, Slice of Wife, Search Party, and the remake of High Fidelity.

How Old Is Chloe Fineman? Who Are Her Parents?

Chloe Fineman was born Chloe Rose Fineman on July 20, 1988, one of three daughters of biotechnology executive David Fineman and painter Ellen Gunn. The 32-year-old was born and raised in Berkeley, California, along with her sisters Emma Fineman, a visual artist, and Alexia (Leka) Fineman, a CrossFit athlete.

Fineman attended Piedmont High School, where she starred in and/or directed such plays as Metamorphoses, The Visit, and Crimes of the Heart. She went on to attend Tisch School of the Arts at New York University and is a graduate of the prestigious Stella Adler Studio, class of 2011.

Is Chloe Fineman Married? Who Is Her Boyfriend?

In March 2020, appeared to have gotten married to her friend Casey Thomas Brown when she made an announcement that she would live-stream her nuptials on Instagram. The "wedding" went on as planned on March 22, 2020. 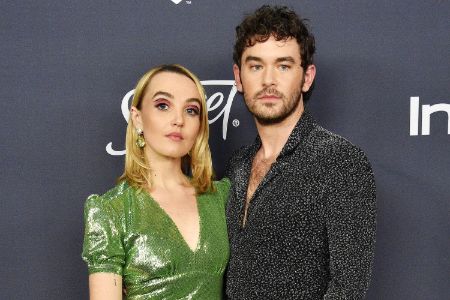 It has since come out that the whole event was just a ruse and they had not officially gotten married. The event was played up for laughs to amuse people in the midst of the COVID-19-induced lockdowns.

What Is Chloe Fineman Known For? What Is Her Net Worth?

Chloe Fineman began her career straight out of Tisch and performed stand-up with The Groundlings improv troupe. She made a name for herself at Montreal's Just for Laughs comedy festival, where she was recognized as  a "New Face".

Chloe transitioned to acting and made her on-screen debut in 2011. She played one of the two titular characters, Sarah, in the television short series The Adventures of Ben & Sarah. Fineman has since had guest appearances on such shows as Mozart in the Jungle, Grown-ish, Jane the Virgin, Slice of Wife, Search Party, and the remake of High Fidelity. 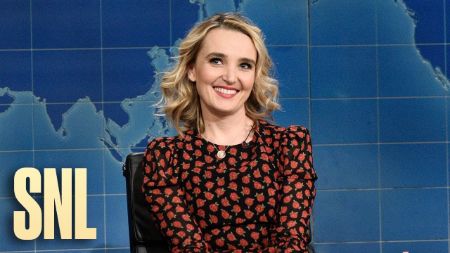 While she has yet to appear in a feature-length film, Fineman has been seen in short movies like The Morning After, Knee High, and Men Don't Whisper.

Since 2019, Fineman has been a featured performer in the NBC sketch comedy/variety show Saturday Night Live.

According to celebritynetworth.com, Chloe Fineman has a net worth of $3 million as of March 2021.