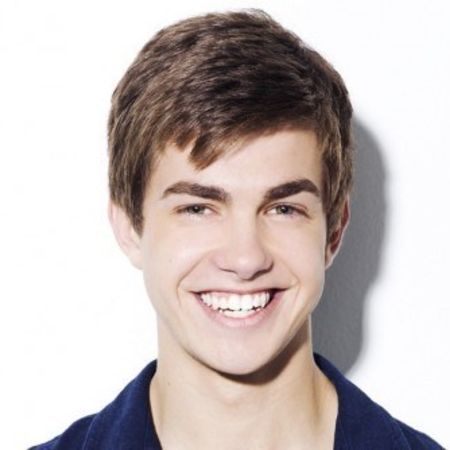 American actor Cameron Palatas is popular for appearing in the MTV show Gonna Be Famous. Similarly, he is known for his works in films and television series like A Bag of Hammers, Pass the Light, F the Prom, iCarly, and A.N.T. Farm. Besides that, he also grabbed the limelight as the former boyfriend of actress Ariel Winter.

Cameron Palatas was born on February 23, 1994, in Los Angeles, CA, the USA. His father is a Navy officer father while the identity of his mother is not available. He holds an American nationality belongs to white ethnicity.

Cameron grew up along with his two siblings, Nick Palatas, an actor, and Phillip Palatas, a US Army Sergeant.

The 26-year-old actor Cameron Palatas is currently dating Andie Jane. The couple started dating in August 2015. The relationship of the actor with his girlfriend is going very strong as he keeps sharing photos on social media.

Prior to this, Palatas dated actress Ariel Winter. At that time, his then-girlfriend was only 14 years old and Cameron was just 18. Unfortunately, after dating for five months, they split up in 2013 because Ariel’s mom, Chrisoula Workman filed a police report against Cameron. 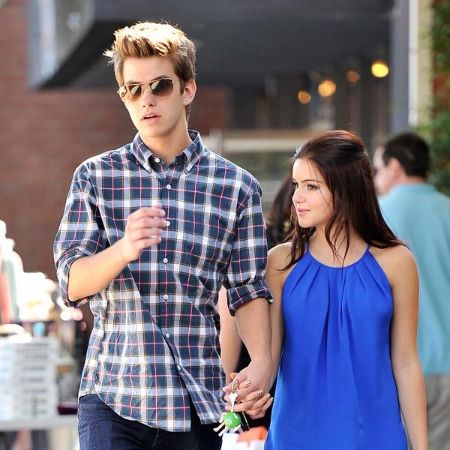 On September 24, 2012, Ariel's mother, Crystal Workman caught Winter with Cameron in a bed together which caused the huge rift between the mother-daughter duo. Later, Winter's elder sister, Shanelle Gray, won temporary custody of Winter after declaring that her sister was being physically and verbally abused by their mother.

In October of 2012, Workman in response claimed for permanent guardianship of Winter to Gray’s request. Later, Workman allowed Winter to continue her relationship with Palatas but the duo broke up and moved on.

Cameron Palatas began his acting career in 2007 with the reality show On the Lot. The following year, he appeared on television shows and films as What's the Word?, 3-Minute Game Show, and October Road, and How My Dad Killed Dracula.

Palatas rose to the limelight after playing in American teen sitcom iCarly alongside Miranda Cosgrove, Jennette McCurdy, Nathan Kress, Jerry Trainor, and Noah Munck. Additionally, he acted in movies like A Bag of Hammers, Pass the Light, Double Daddy, and F the Prom. 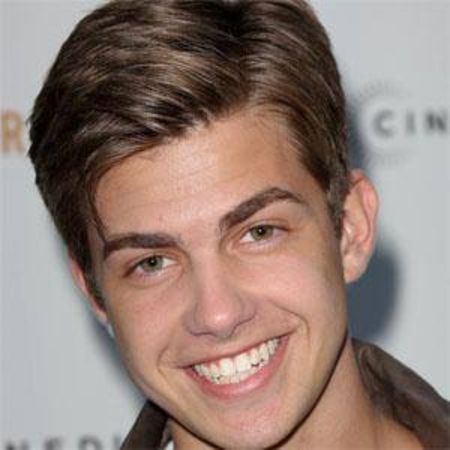 Likewise, American actor Cameron's notable TV work credit includes A.N.T. Farm, Zach Stone Is Gonna Be Famous, Haunted Hathaways, I Didn't Do It, Point of Honor, and Agents of S.H.I.E.L.D. Furthermore, he is also known for appearing in web series First Day 2: First Dance and providing his voice in the video game TimeShift.

Lifestyle And Net Worth

26-year-old Cameron Palatas has a net worth of $700,000. He earns an impressive amount of salary from his acting career. The main source of his earning are films, TV series, videogames, and web series.

There is no doubt that the actor Palatas lives in a luxurious house in California. His Instagram clearly shows that he has a lavish lifestyle exploring different places. He has 53k followers on Instagram. According to the Influencer Marketing Hub, he generates $213.75 to $356.25 per sponsor post.