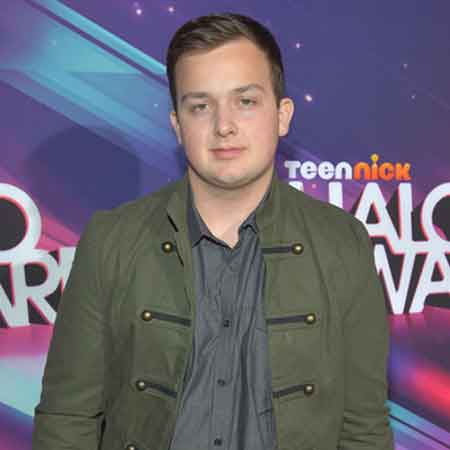 Noah Munck is an American actor, comedian, and YouTuber. He has been involved in the entertainment industry since 2007. Starting his career as a child artist, he has successfully established himself as one of the finest Hollywood stars. He rose to fame after starring in the Nickelodeon series, iCarly playing the role of Gibby. He also produces electronic dance music under the name NoxiK and released his first song, "Beginnings" in 2012.

Noah Munck was born Noah Bryant Munck on May 3, 1996, in Mission Viejo in Orange County, California. He is the eldest of five children to his parents, Kymbry (née Robinson) and Greg Munck, an executive pastor at Crossline Community Church. He has four siblings, Micah Munck, Ethan Munck, Elijah Munck, and Taylor Munck. 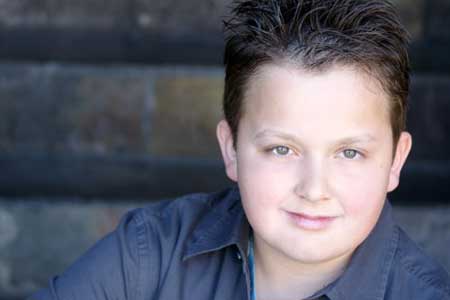 Munck has English, German, Hungarian and Bohemian (Czech) ancestry. One of his brothers, Ethan Munck played a role of Gibby's 8-year-old brother Guppy in the five episodes of iCarly.

He attended Biola University in 2014 and studied cinema and media arts but soon dropped out to pursue his acting career.

Noah Munck started his career as a child artist, at the age of 11 when he received his first acting job in the Nickelodeon TV series, iCarly as Gibby for three seasons. His role is widely popular among audiences, as a result, he was added in the opening credits of the 4th season of iCarly as one of the main cast.

Munck was even selected for the spin-off of iCarly named Gibby in 2013 but unfortunately, the series wasn't picked up. He received Kids' Choice Awards nomination in the category of "Favourite TV Sidekick". 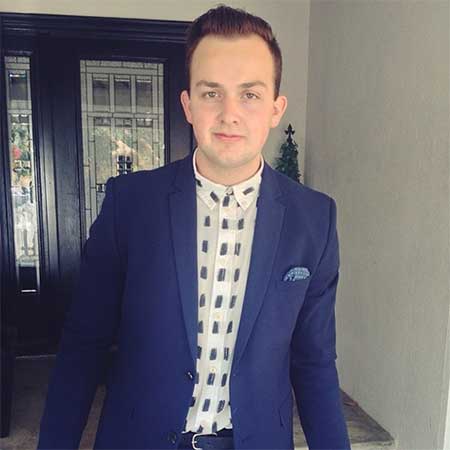 Similarly, he has appeared in a number of films and TV series including, Four Christmases, Bad Teacher, Figure It Out, Nicky Deuce, Just Before I Go and others. As of 2018, he is starring in the ABC series The Goldbergs in a recurring role, Naked Rob Smith.

He also produces electronic dance music, NoxiK and released his first song, "Beginnings" in 2012. Since then he started posting videos on his YouTube channel. In April 2013, he released his first EP, Hotline and in December he launched his another single, Killjoy which become one of his most successful singles to date.

In 2016, Munck started his YouTube channel, Sadworld where he uploads "weird, absurd" and experimental comedy sketches. As of October 2018, his channel has amassed 109k subscriptions.

American actor and music producer, Noah Munck has been active in the entertainment industry since 2007. He has an estimated net worth of $8 million. Till the date, he has appeared in a number of films and TV series. Some of his box office hit movies are enlisted below,

Noah Munck is possibly single at the moment, he is quite ambitious and hardworking which might be the reason, he is more focused to his rising career than anything else. He is a very private person and does not prefer sharing about his dating life and girlfriend.

He is an active supporter of Camp Del Corazon, a summer camp in California for the cause of children who are battling with heart disease.

Below we present the video of Noah Munck,