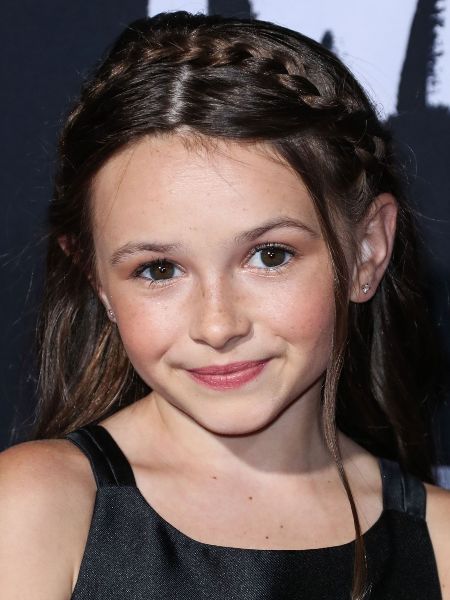 How Old Is Cailey Fleming? What Is Her Height?

Cailey Fleming was born Cailey Presley Fleming on March 25, 2007, in Picayune, Mississippi, to Misty and Matthew Fleming. As of March 23, 2021, she is 13 years old and will turn 14 in a couple of days. She is currently billed at a height of 4 feet 4 inches (1.32 meters) but has yet to finish growing.

What Movies & TV Shows Is Cailey Fleming Known For?

Cailey Fleming is a child actress who made her acting debut in 2015 when she was eight years old. Her first on-screen role was as Young Tig in the Pilot episode of the Amazon Prime comedy series One Mississippi. 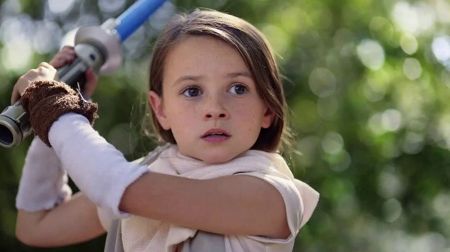 She landed her breakthrough role as young Rey (Daisy Ridley) in the first installment of J. J. Abrams' 2015 Star Wars sequel trilogy, Star Wars: The Force Awakens. Archived footage of Fleming as Rey was also featured in the third and final installment: 2019's Star Wars: The Rise of Skywalker.

Fleming has since appeared in movies like The Book of Love, Armed Response, Supercon, and Peppermint.

On television, Cailey Fleming is most known for playing Judith Grimes in the AMC zombie horror series The Walking Dead. She first began appearing as Judith Grimes beginning in the ninth season and was promoted to the main cast in the tenth season. She is set to appear for the eleventh and final season. 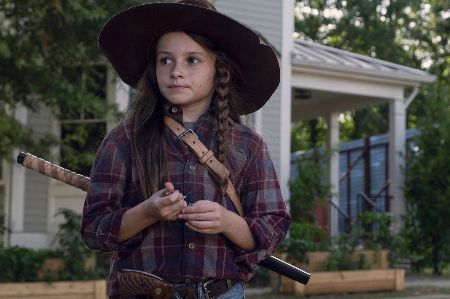 Other notable TV series roles include Susie in the AMC action series Preacher, Sorrow in the FX comedy-drama series Better Things, and Evie in the horror anthology series Creepshow.

Fleming has been confirmed to appear in the upcoming Disney+ superhero series Loki, based on the Marvel Comics character of the same name. Tom Hiddleston, who played the "God of Mischief" in the Thor and Avengers movie series will reprise his role and will be joined by Owen Wilson, Gugu Mbatha-Raw, Sophia Di Martino, Richard E. Grant, Wunmi Mosaku, and Sasha Lane, among others.

How Much Is Cailey Fleming Worth?

According to superstarsbio.com, Cailey Fleming is estimated to have a net worth of around $200-$300 thousand.

Cailey Fleming has an official account on Instagram under the handle @caileypresleyfleming, although the account is managed by her mother. She currently has nearly 470k followers.