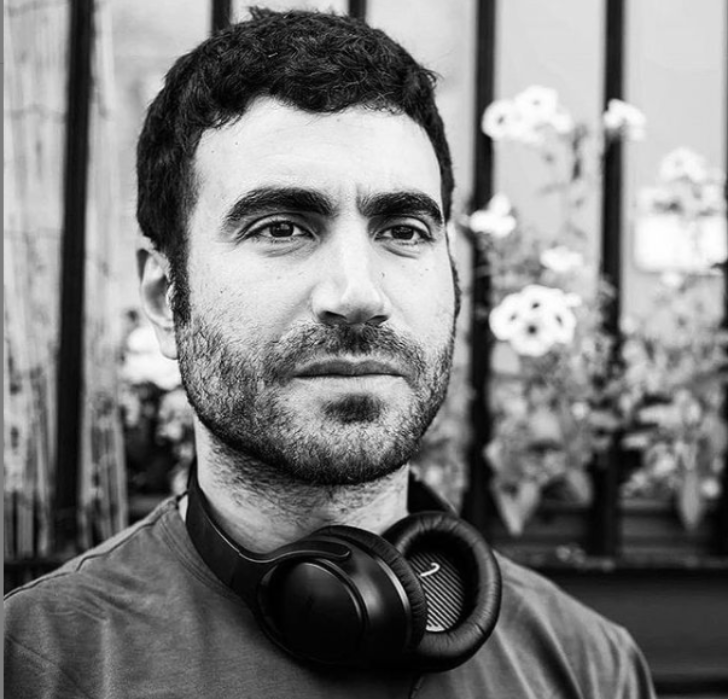 British actor and comedian Brett Goldstein is best acknowledged for his role as Brendon in the 2016 film Adult Life Skills. Moreover, he is also recognized for writing The Catherine Tate Live Show along with Catherine Tate.

Brett Goldstein was born on 17th July 1980 in England, United Kingdom, and grew up in Sutton. He holds British nationality and has mixed ethnic descent.

Goldstein is 40 years old as of 2021 and stands 5 feet 10 and a half inches tall in height. After high school, he went and graduated from the University of Warwick. Besides that, information regarding his siblings and parents is not available at the moment.

How Did Brett Begin His Professional Career?

The British actor began his professional career in 2009 as Jared Miles in the ITV police procedural TV series The Bill starring Peter Ellis, Cyril Nri, Lisa Maxwell, and others.

In 2012, he was cast as Tom in Channel 4 comedy-drama series Derek alongside Ricky Gervais, Kerry Godliman, David Earl, and Karl Pilkington. He appeared in the show until 2014.

From 2015 to 2016, Brett played Danny Jones in the 2015 television comedy show Hoff the Record along with co-stars David Ha s selhoff, Fergus Craig, Asim Chaudhry, and others. 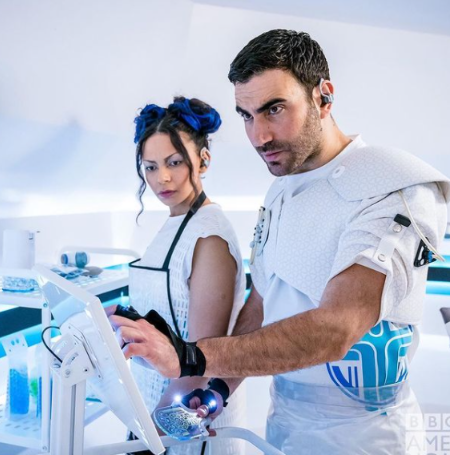 Th Drifters star made his career breakthrough as Brendan in the 2016 comedy film Adult Life Skills and co-starred alongside Jodie Whittaker, Ozzy Myers, Alice Lowe, and others. He won the 2016 BIFA for Best Supporting Actor for his role.

According to various online sources, Goldstein has a net worth of $500 thousand as of 2021. Apart from acting, he also earns a fair amount as a comedian, his sponsorship deals, and endorsements.

The Drunk History star seems fully occupied with his work as of 2021. Looking through his social media profiles, he shares posts about his stand-up sessions and work.

Besides that, he has shown no hints of dating or marriage. According to various sources, Goldstein is single at the moment.

Likewise, due to less information and lack of sources, his love life is under wraps. Hopefully, the actor-comedian will let us know more about his relationship status in the future.

Did you know? Brett's parents have never seen him perform stand-up comedy.