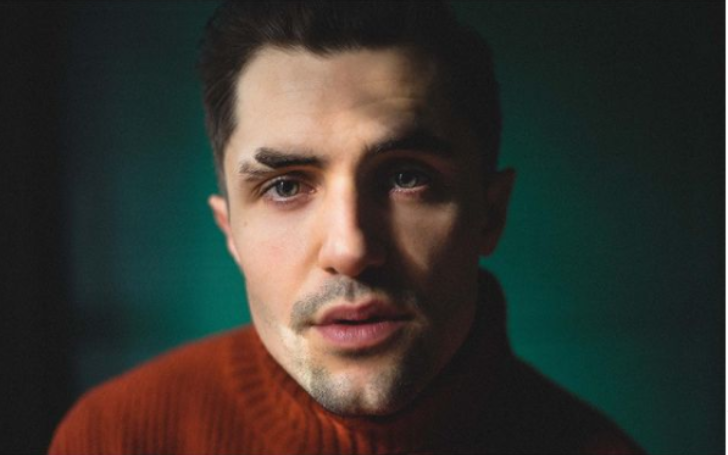 Phil Dunster, 29, is an English actor best known for his performance as Lance Corporal Will Jensen in the British-American drama series Strike Back. He is also known for Humans, The Trouble with Maggie Cole, and Tes La s so.

Phil Dunster was born on 31st March 1992 in Reading, England under the birth sign Aries. He holds English nationality and is 29 years old as of 2021.

He went and graduated from Leighton Park School. Later Phil enrolled at Bristol Old Vic. Besides this, information regarding his family and siblings is not available.

The Humans actor is in a romantic relationship with Eleanor Heydon. She is a filmmaker and the founder of Siberian lights. 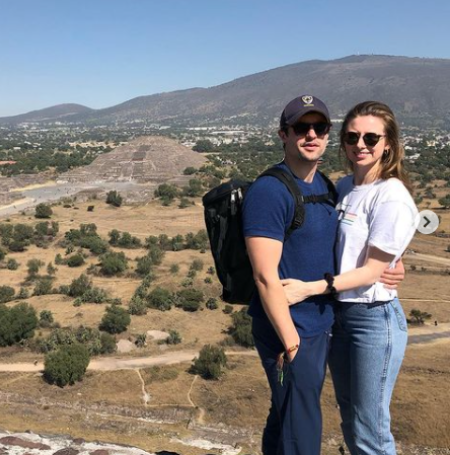 The couple reportedly started dating in 2019. They spend their free time traveling and often share pictures of one another on their social media profiles.

Dunster made his film debut as Big Robbie in the 2013 film A Film Makers Son. He then starred in The Rise of the Krays, Shadows, The Fall of the Krays, Megan Leavey, and more.

From 2015 to 2017, he played Nico in the British tv sitcom Catastrophe starring Sharon Horgan and Rob Delaney.

The 29-year-old actor made his career breakthrough as Lance Corporal Will Jensen in the 2010 British-American drama series Strike Back. The series stars Richard Armitage, Sullivan Stapleton, Philip Winchester,  Amanda Mealing, and others.

As of 2020, Dunster was cast as Jamie Tartt in the American comedy TV series Ted La s so alongside Jeremy Swift, Brett Goldstein, and Ellie Taylor.

His other notable works are The Trouble with Maggie Cole, Catherine the Great, No Offence, Humans, and The Good Liar. 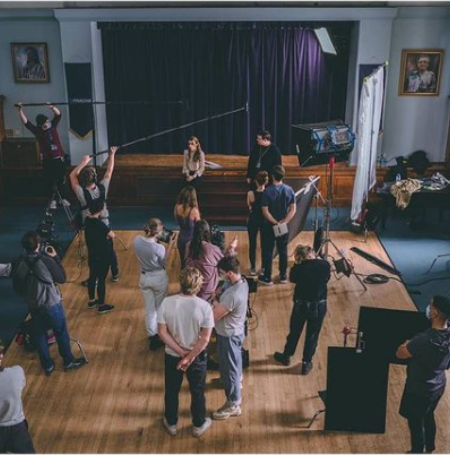 Phil is set to portray Jack Hunt in an upcoming project Pragma. It is currently in post-production.

Earnings & Net Worth- How Rich Is Phil?

The Judy actor made his professional debut in 2013. Since then, he has starred in dozens of films, TV shows, and theater productions.

According to various online sources, Dunster's net worth is estimated at around $1 million. However, he has not revealed his net worth details as of May 2021.

An actor can earn around £64,864 that is $92,139USD in the United Kingdom depending on their work experience.

Apart from acting, he also makes money from his sponsorships, endorsement deals, and commercial ads.