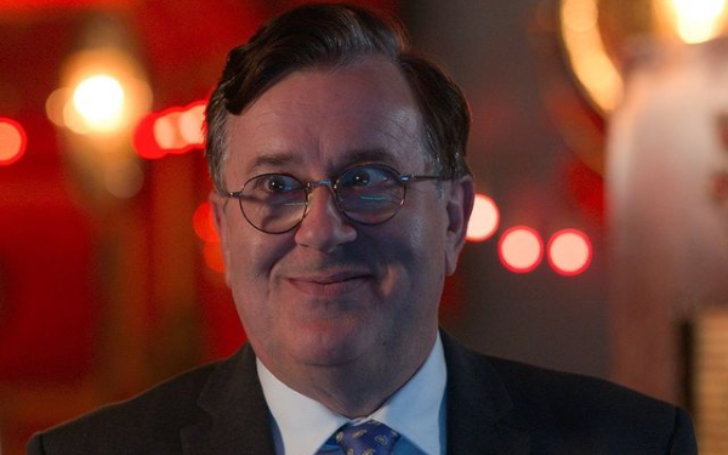 60-year-old Jeremy Paul Swift is an English actor best known for playing Septimus Spratt in Downton Abbey and Leslie Higgins in the 2020 TV series Ted La s so. Similarly, he is also known for Mary Poppins Returns, National Treasure, and many more. 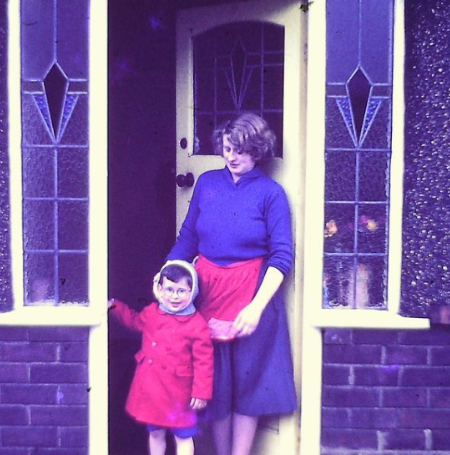 CAPTION: English actor Jeremy Swift along with his mother as a baby SOURCE: Instagram @jeremy.swift.68

Swift is 60 years old as of 2021. He went to Grangefield Grammar School and later trained at Guildford Drama School from 1978 to 1980. He plays the violin, guitar, and mandolin.

Swift's Journey From Theatre To Films

The 60-year-old began performing in theatre throughout the 1980s and worked with companies like Deborah Warner's Kick Theatre company, The People Show, and others.

He made his professional film debut as Southern Soldier in the 1983 film Fords on Water. He then appeared in films and TV shows like Mr. Love, Paul Merton: The Series, An Actor's Life For Me, Next of Kin, and Dalziel and Pascoe.

In 1997, he got cast as David Jeffries in the ITV network drama series The Grand starring Michael Siberry, Julia St. John, Camilla Power, and others.

Similarly, from 2004 to 2005, Swift played Barry on BBC Three television sitcom The Smoking Room. In the show, he appeared alongside Debbie Chazen, Fraser Ayres, Mike Walling, and Emma Kennedy.

In 2013, he was cats as Septimus Spratt in the British historical drama series Downton Abby along with co-stars Hugh Bonneville, Jessica Brown Findlay, Jim Carter, and others.

As of 2020, Jeremy plays Leslie Higgins in the 2020 Apple TV+ television series Ted La s so. The show premiered in August 2020 and stars Jason Sudeikis, Hannah Waddingham, Phil Dunster, and others.

The English actor earns most of his fortune from his versatile career as an actor. Likewise, his endorsement deals, sponsorships, and commercial ad campaign also aid up a decent amount of cash to his net worth.

As of June 2021, Swift's net worth is estimated at around $1 million according to various online tabloids. 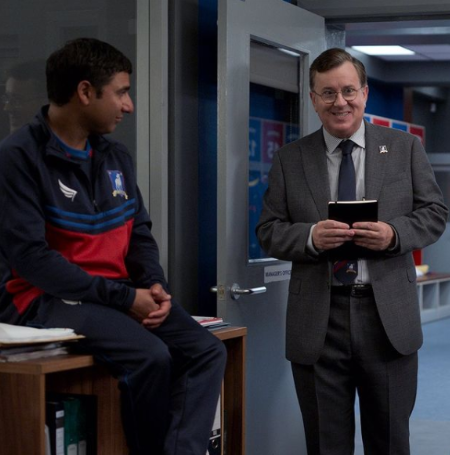 The Gun Shy actor reportedly resides in London where the median house price starts from £500,000 i.e. $707,035USD. However, the price may be different based on the size of the house.

Who Is Jeremy Married To?

The Downhill star is married to actress Mary Roscoe. She is best known for her work in Call the Midwife, Unrelated, and Testament of Youth.

The couple first met while working on a play and eventually fell in love. They exchanged their wedding vows on 5th November 1992 and shares two children named Stacey and Alfie.