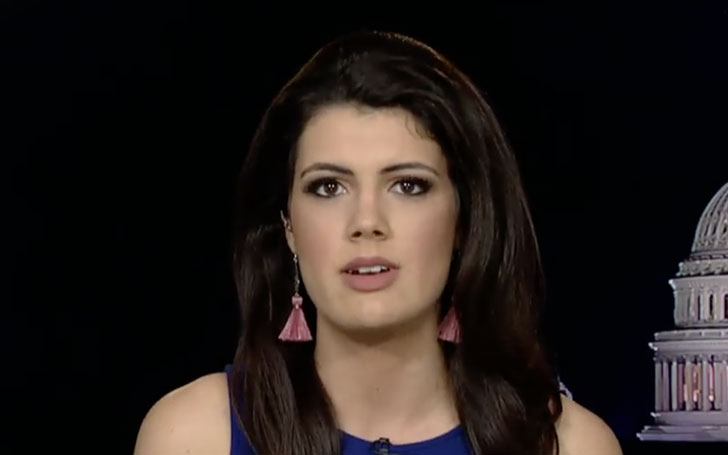 Bre Payton, 26, Writer For The Federalist And Fox News Has Passed Away After The Following Illness

Bre Payton a 26 years old staff writer of The Federalist and Fox News commentator passed away on Friday following a sudden illness in San Diego, California.

The Federalist first announced the news of Bre Payton on Friday. The American conservation online magazine and podcast The Federalist mourned her demise saying it is heartbroken and devasted.

In April of 2015, Payton joined The Federalist and following years she gained prominence on cable news. She made a regular appearance on Fox News Channel, Fox Business Channel, and OANN.

According to The Federalist "Bre brightened the lives of everyone around her. She was joyful, hard-working, and compassionate, and she leaves behind friends and colleagues for whom she brought nothing but sweetness and light."

On Thursday she was found unresponsive and barely breathing by her friend Morgan Murtaugh. Bre's friend soon after called 911 and was rushed to the hospital.

She was admitted in the ICU and doctors diagnosed her.  After few hours of test and CT, scan doctors determined that she was suffering from H1N1 Flu and Meningitis.

Ben Domenech friend of Bre Payton tweeted on Friday about her condition.

I am asking you all to pray this morning for our own @Bre_payton, who is battling a horrible and sudden medical condition.https://t.co/rXtJvlskWR

Morgan Murtaugh also made a tweet about her beloved friend Bre's unfortunate death.

Thank you everyone for your prayers. It is with a heavy heart that I type this. Unfortunately Bre has passed. Please send prayers to her family. Rest in paradise you beautiful soul. https://t.co/pMFCZNaqKl

Just like her, we have lost many pure souls this year including Marvel's Legend Stan Lee, Mac Miller, Avicii, and Stephen Hillenburg.