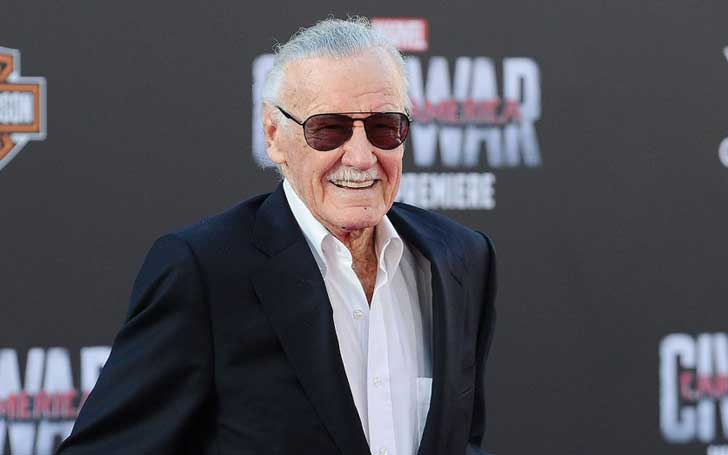 Legendary comic creator Stan Lee, famous as the creator of Spider-Man, X-Men, and Avengers died at 95. A family attorney confirmed Lee's death on Monday, 12th November to the Associated Press.

The X-Men, The Fantastic Four, Spider-Man, Iron Man, Doctor Strange co-creator passed away at Cedars-Sinai Medical Center, Los Angeles after he was rushed there earlier in the day. 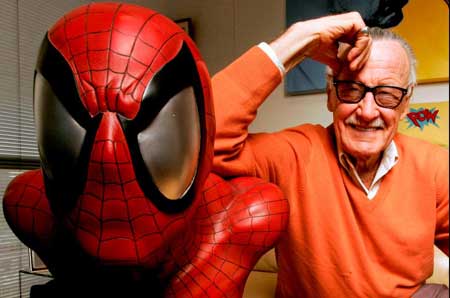 Marvel released a statement paying their tribute to Lee where they said,

With a heavy heart, we share our deepest condolences with his daughter and brother, and we honor and remember the creator, voice, and champion of Marvel.

Marvel also posted Lee's saying on its remembrance page which recounts his lifetime of work. The quote reads:

I used to be embarrassed because I was just a comic-book writer while other people were building bridges or going on to medical careers. And then I began to realize: Entertainment is one of the most important things in people's lives. Without it, they might go off the deep end. I feel that if you're able to entertain, you're doing a good thing.

Celebrities, comic book creators and fans tributed the late comic creator after Lee's death news was spread.  Kevin Feige, president of Marvel Studios wrote "no one has had more of an impact on my career and everything we do at Marvel Studios than Stan Lee," on his Twitter.

No one has had more of an impact on my career and everything we do at Marvel Studios than Stan Lee. Stan leaves an extraordinary legacy that will outlive us all. Our thoughts are with his daughter, his family, and his millions of fans. #ThankYouStan #Excelsior!

Bob Iger, the Chairman, and CEO of the Walt Disney Company told about Lee,

A super hero in his own right to Marvel fans around the world, Stan had the power to inspire, to entertain, and to connect.

Celebrities including Chris Evans, Hugh Jackman, Letitia Wright, Ryan Reynolds, Jeremy Conrad, Chris Pratt also took to their Twitter to pay their condolences. Here are some of the tweets.

There will never be another Stan Lee. For decades he provided both young and old with adventure, escape, comfort, confidence, inspiration, strength, friendship and joy. He exuded love and kindness and will leave an indelible mark on so, so, so many lives. Excelsior!!

We’ve lost a creative genius. Stan Lee was a pioneering force in the superhero universe. I’m proud to have been a small part of his legacy and .... to have helped bring one of his characters to life. #StanLee #Wolverine pic.twitter.com/iOdefi7iYz

Damn... RIP Stan. Thanks for everything. pic.twitter.com/TMAaDJSOhh

RIP Stan Lee. We’ll always love you. You taught most of us to read. pic.twitter.com/nmXtk2HfGy

Thanks for everything Stan Lee! What a life, so well lived. I consider myself extraordinarily lucky to have gotten to meet you and to have played in the world you created.
pic.twitter.com/ryUjG7PL8D

Lee's death comes after around a year and a half since his wife of 69 years, Joan Lee died in July 2017 at 93. Lee and the redheaded model, Joan Clayton Boocock got married in 1947 and they welcomed their first child, a daughter, Joan Celia "J.C." Lee. The couple gave birth to another daughter, Jane Lee in 1953, however, she died just three days after birth.