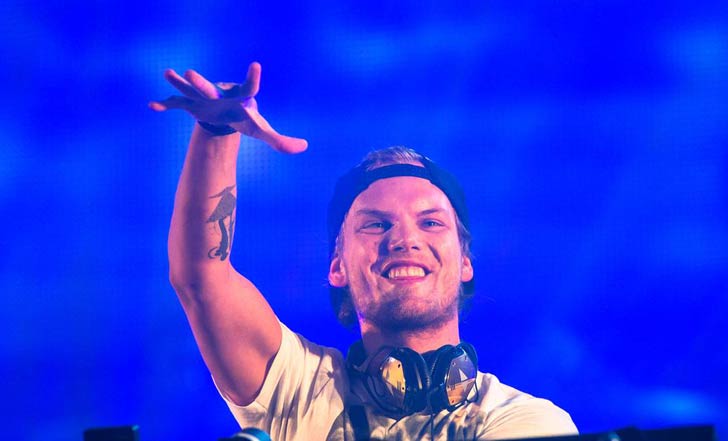 Swedish DJ and music artist Avicii, one of the highest paid DJs, has passed away. According to the reports, Avicii died in Oman on Friday, 20th April; aged 28. 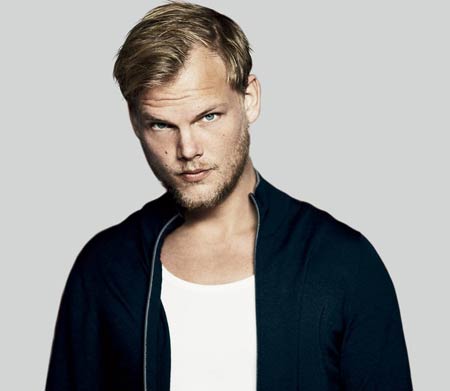 Avicii's representative said in a statement:

It is with profound sorrow that we announce the loss of Tim Bergling, also known as Avicii.

The family is devastated and we ask everyone to please respect their need for privacy in this difficult time.

The rep., however, didn't reveal the cause of his death, and he also said that no further statements would be issued. Avicii had battled some health issues in past days; had his gall bladder and appendix removed in 2014.

After his surgery, he had canceled series of his shows in his nation and abroad whereas he announced quit to visit in 2016, however, continued making music in the studio.

Many of his fans and media have tributed him on Twitter after his death news was broken. Some of them called him the best DJ of all time while some quoted as he lived short but meaningful life. Some of the tweets are:

A tribute to one of the best DJs of our time gone too soon. RIP #Avicii your music will continue to inspire us all. #livecreative pic.twitter.com/3K7kV5BcRf

I think this image just speaks for itself today. #Avicii pic.twitter.com/k8YLSwI8oa

Remembered for the Life You Lived #RIP #Avicii pic.twitter.com/s4yJl84fiP

His death comes just a few days after he was nominated for a Billboard Music Award for his EP Avicii (01).

Avicii is one of the greatest electronic dance-music artists of all time-his Wake Me Up was placed at No. 4 hit on the Billboard 200 in 2013. Moreover, he frequently made his spot in the top 5 of Forbes' Highest-Paid DJs.

Born Tim Bergling on 8th September 1989 in Stockholm, Sweden, Avicii put his step in music in late 2000 and gained significant attention from the music groups and media in short time. He was nominated twice for Grammy Awards for Sunshine in 2012, and Levels in 2013.