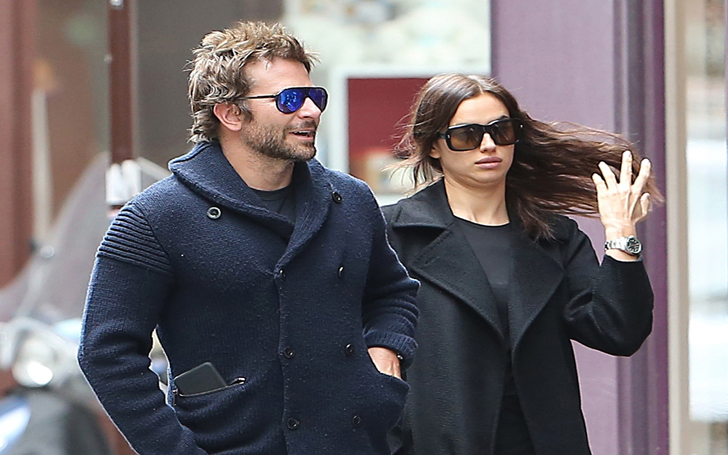 The Hangover actor Bradley Cooper, who stunned everyone with his performance & once the world’s highest-paid actor for 4 years is all excited to enjoy his parenthood. With Russian model Irina Shayk, Cooper became father to daughter Lea De Seine. 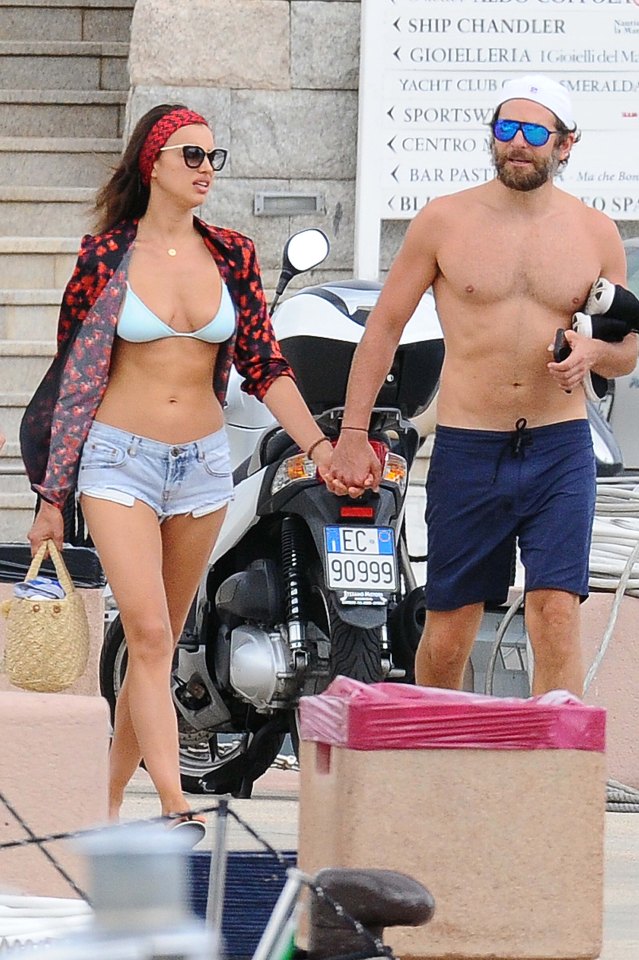 Irina who was seen in Hercules had been in a relationship with Cooper. She is a model and has featured in Harper’s Bazaar us several times.

Shayk who officially said that she was pregnant last fall was seen in Victoria’s Secret Fashion Show flaunting her baby bump and walking the ramp.

Irina had faced circumstances on the pregnancy earlier because of her heavy traveling schedule.

She had performed on Victoria’s Secret fashion shows had was badly affected by no dietary supplements. Sources said that she was disturbed and had not met Cooper because of her fashion shows. 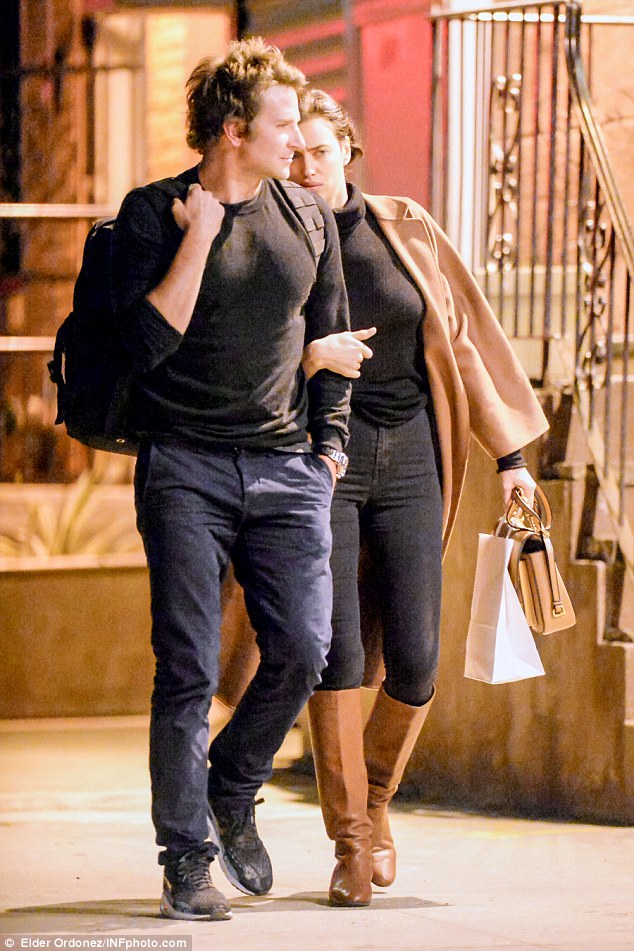 The duo began dating soon after Cooper ended 2 years relationship with Suki Waterhouse in March 2015. In fact, it's not an only relationship, the Grammy Award-winning actor had; previously, Bradly was in a marital relationship with Jennifer Esposito (December 21, 2006- November 10, 2007) and then with Renée Zellweger (July 2009- March 2011) and Zoe Saldana (December 2011- January 2013).

Update: Copper Broke Up With Irina

After 4 years of dating, the A Star Is Born actor and Victoria's Secret model Irina Shayk broke up in June 2019 & moved out of LA mansion shared with Cooper. According to sources, Shayk claimed numerous times of being cheated- the most recently with A Star Is Born co-star Lady Gaga when Bradly & Gaga lit up the stage with an immense romantic performance at 2019 Oscars, singing Shallow.

Neither Copper nor Gaga confirmed the claims, rather the Poker Face singer always insisted on stating themselves as good friends.

The former duo will now be working amicably to raise their daughter Lea De Seine and figuring out how to share the custody.