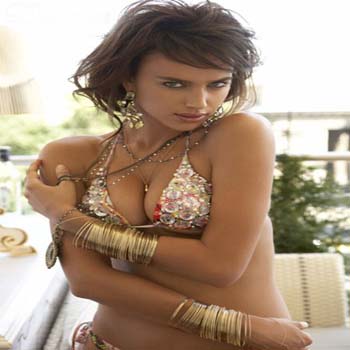 Irina Valeryevna Shaykhislamova, popular as Irina Shayk is a Russian model who received international recognition after becoming the exclusive contracted face of Intimissimi lingerie in 2007.

She previously dated soccer star, Cristiano Ronaldo. She has been in a relationship with American actor Bradley Cooper since 2015. The couple welcomed their first child, a daughter in 2017.

Irina Shayk is a famous Russian model. She was born Irina Valerevna Shaykhlislamova on 6 January 1988 in Emanzhelinsk, Emanzhelinskiv rayon, Chelyabinskaya oblast, RSFSR, USSR which is now Russia. She is also popularly known as the very famous footballer Cristiano Ronaldo’s girlfriend.

Professionally she is best known for her appearances in the Sports Illustrated Swimsuit Issue from 2007 to 2013. She has quite a simple family background.

She was born to a Russian mother and ethnic Tatar father. Irina’s mother was a pianist and Kindergarten music teacher while her father was a coal miner. She has a sister who is a pianist and a singer following the footsteps of their mother.

Irina’s father died when she was 14 due to complications of pneumonia. Her mother did two jobs to keep the family going. She studied marketing after high school only to be bored and enter beauty school. She became “Miss Chelyabinsk 2004”.

Irina became the face of Intimissimi in 2007 replacing Ana Beatriz Barros and debuted in the annual Sports Illustrated Swimsuit Issue. Since then she is seen in every annual edition of Sports Illustrated Swimsuit Issue doing photo shoots in places like St. Petersburg, Naples, Grenada and Chile. After being part of the magazine for almost five years she appeared on the covers in 2011 issue.

On May 2009 modeling agency IMG signed her. She remained the face of Intimissimi for three years from 2007 and in 2010 she was made the official ambassador of the brand. She modeled for other brands like Beach Bunny and Guess.

Irina also modeled for the Armani Exchange spring/summer 2010 campaign and starred in Kanye west’s video Power. Complex magazine ranked her #1 in the “ 50 Hottest Russian Women” list. She was awarded “Best International Model of 2010” by Glamour Spain.

Her nude pictures appeared in the December issue of GQ Spain. She later claimed that she had not stripped for the photos and the magazine made digital alterations to the images to remove her lingerie.

In 2011 Irina became the face of swim label Luli Fama’s 2011 advertising campaign as well as its lookbook. She also appears in the John Denim ad Campaign. Hungarian magazine Periodika voted her “Sexiest Woman In The World” in 2011.

In 2012 she did an editorial for Vanity Fair Italy and also got in the campaigns for Morellato, Agua Bendita, and Blanco in the same year. Shayk has become the new face of the brand La Clover and Avon super drama mascara.

In November 2012 she appeared in an editorial for Vogue Spain December issue. In February 2013 she did an editorial for CR Fashion Book issue 2 and also appeared in the runway of Jeremy Scott in New York fashion week. The next month she did runway of Givenchy in Paris fashion week. Irina Shayk is making her acting debut in the 2014 film Hercules: The Thracian Wars as the wife of the Hercules.

Irina Shayk's Net Worth And Salary

Irina Shayk's net worth is $10 million at present. She was featured on the cover in 2011. She has also appeared on the covers of Annabelle, Paris Capital, GQ, Elle (Spain), Glamour (Spain), and fourteen Cosmopolitan covers.

Footballer Cristiano Ronaldo and Irina have said to meet during the Armani Exchange Campaigns and since May of 2010, they have been dating. Shayk personally is a person who believes in charity. She helps a maternity hospital of Yemanzhelinsk which is her hometown. Irina along with her sister helped to rebuild the children’s ward of the local hospital.

She is the official ambassador for Pomigi charity in Russia. Pomogi provides care to sick children. Her true self clearly reflects from her such good deeds. It is no surprise to people that besides having such a good heart she has a strikingly beautiful body and face.

She is mistaken for being South American because of her exotic looks but she clarifies that she inherits her looks from her father who was a Tatar and Tatar can look like Brazilians because of their dark color. 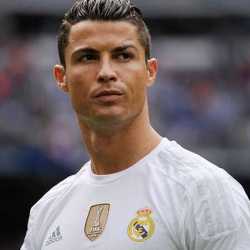 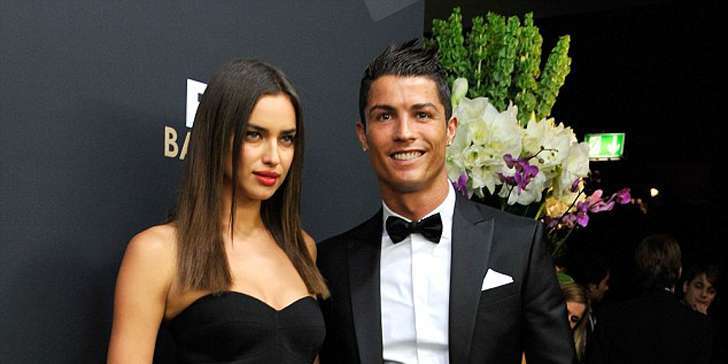 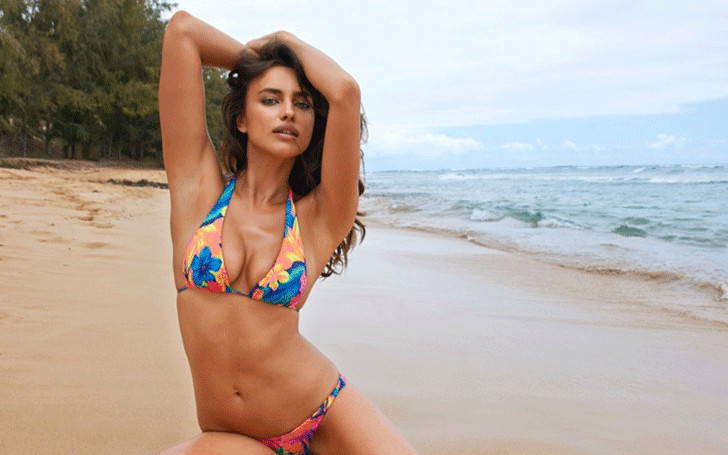