Black Panther's Letitia Wright: Five Interesting Things You Need To Know About Her 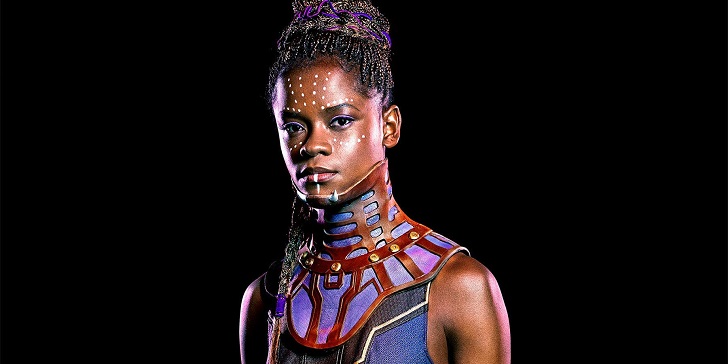 The princess of Wakanda, Shuri portrayed by Letitia Wright, is one of the favorite characters in the 2018 record-breaking superhero movie Black  Panther and the character is also all set to make its comeback in next superhero films, Avengers: Infinity War set to release on April 23, 2018, and next Untitled Avengers film.

Besides, the actress also has shown her acting skills in ventures like Top Boy, Coming Up, Doctor Who and Black Mirror. Here we have some interesting facts about the actress. 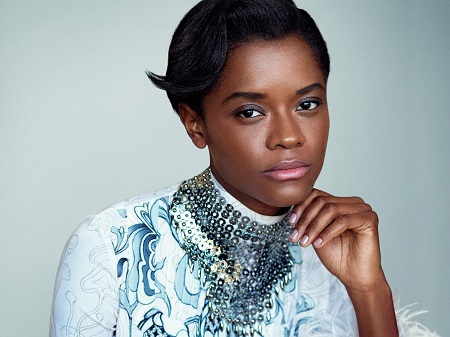 ActorJohn Boyega and her Black Mirror star Malachi Kirby were her fellow alums in the school of acting.

4. Wright Is Good At Rapping

Besides acting, Wright is also good at rapping. Reportedly, Wright along with her Black Panther co-star, Lupita Nyong'o revealed about their freestyle rap rapping skill while celebrating the success of their movie Black  Panther.

Also, she revealed that to Vanity Fair that she's still "the queen of rap battle in Wakanda."

Wright also took to Twitter and shared the video of their rap battle in February 2018.

3. She Will Make Her Comeback As Shuri In Avengers: Infinity War Being Among Few Under 30 Avengers Stars

She is among few under 30 stars, age 24, to appear in the Frenchies movie alongside co-stars Robert Downey Jr, 53, Chris Hemsworth, 34, and Mark Ruffalo, 50.

2. Akeelah and the Bee Star Keke Palmer Is Her Source Of Inspiration

The actress gained interested in acting during her teenage after watching the 2006 movie, Akeelah and the Bee.

Talking to The Guardian 2006, Wright explained how she got inspired to be an actress:

“It’s not a famous film, but it just shifted something for me — someone that looks like me, doing something positive,"

The-11-year-old Keke Palmer as Akeelah Anderson in the movie inspired her to become an actress.

1. She Is Open About Her Depression

Wright is quite open about her mental condition and stigma around them. Talking to Teen Vogue in February 2018, the actress opened up about her depression struggles. She said:

"In the black community, it’s something that happens, but we don't speak about it,"

"We have to continue to talk about it and bring it straight to the forefront. And [that doesn’t only apply to] the black community but different races as well. "

She also revealed that she even had to take a break from her acting career at the age of 20 in 2015 due to her struggle with mental illness. 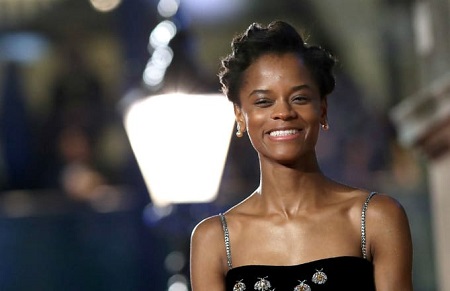 Later she became Christian as she entered Bible study. She explained:

"I needed to take a break from acting, because I really idolized it. So I came off from it and I went on a journey to discover my relationship with God, and I became a Christian."

Wright said to next interview with W Magazine:

“I said, ‘Okay, Jesus, I’ll try you,’ and I haven’t looked back since. I don’t really consider myself religious. I view it more as a relationship. And if anyone thinks that’s weird, then okay."

Here is the trailer for Avengers: Infinity War