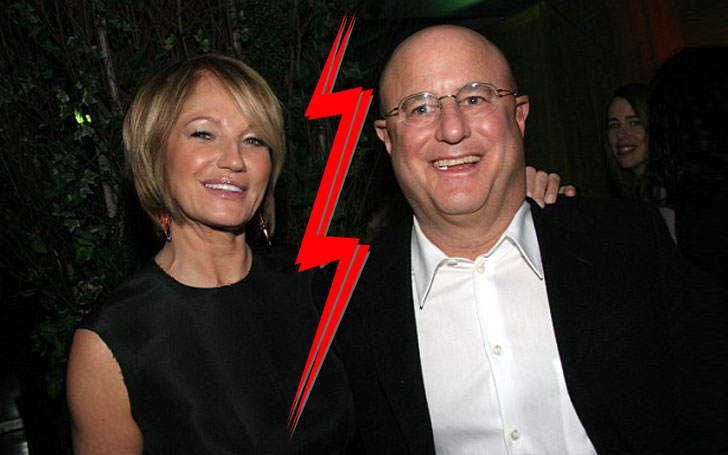 Being in a relationship is a wonderful feeling, and while some relationships turn into marriage others don't. And even marriages don't always succeed. Ellen Barkin is among the ones who have faced failed marriages.

The Golden Globe-nominated actress Ellen Barkin has failed two marriages. Her exes have moved on in their life, but has she found love herself?  We have exclusive details on her personal life plus recent affair, here.

Businessman Ronald O. Perelman's ex-wife Ellen Barkin is possibly single. She has maintained a low profile and has not revealed about her current relationship. However, she dated Another Happy Day actor Sam Levinson in 2011. Some sources claim they are still together but they have not revealed anything officially. She is too busy with her television and films works. Ellen currently appears in the TV series Animal Kingdom’s second season alongside Scott Speedman, Shawn Hatosy, and Jake Weary among others. Barkin also recently filmed for Active Adults and appeared in the TV movie The Immortal Life of Henrietta Lacks.

Despite being a celeb, she rarely uses social medias to share anything personal. She mostly shares her professional work via Twitter.

Ellen previously dated few Hollywood celebrities and even married two of them. In 1982, she dated film producer Robert Duvall. After breaking-up from him, she began dating Irish actor Gabriel Byrne and married him in 1988. In 1993, she was allegedly dating actor Johnny Depp, but they did not speak about their relationship. In 1995, she dated another prominent actor David Arquette before meeting Ronald O Perelman.

After separating from David Arquette, she met multi-billionaire Ronald O. Perelman in 1999’s Vanity Oscar Party. Eventually, they started dating. After dating for a year, Barkin and Ronald got married in 2000 in one of the most extravagant marriages of the year.

The couple was happily married for six years. Unfortunately, they got divorced in 2006, citing irreconcilable differences. According to a source, she received $20 million from him in a divorce settlement.

Barkin also sued for the $3.4 million in investment funds he allegedly promised to invest in their film production company. She won the lawsuit. After their divorce, Perelman married Anna Chapman in 2010 but Barkin has not married yet.