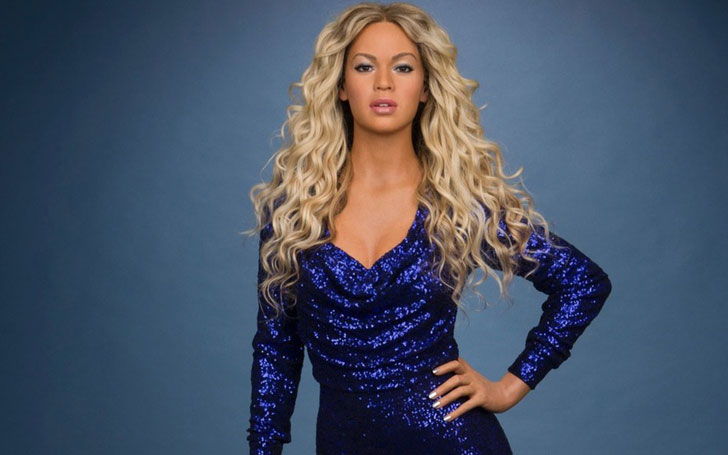 Widely anticipated Beyonce's latest wax figure has recently debuted at the Madame Tussauds. However, fans seem quite dissatisfied with the wax figure.

The outrageous Beyhive is all over Twitter expressing their anger saying Beyonce's wax figure is completely whitewashed. And looking at the released photos of the wax figure, we can't say the fans' anger isn't rightly directed.

After the museum tweeted a photo of Beyonce's wax figure with a caption ''come and see her before she leaves in September' fans rained tweets of disbelief and disgust. Clearly not the response Tussauds was expecting. 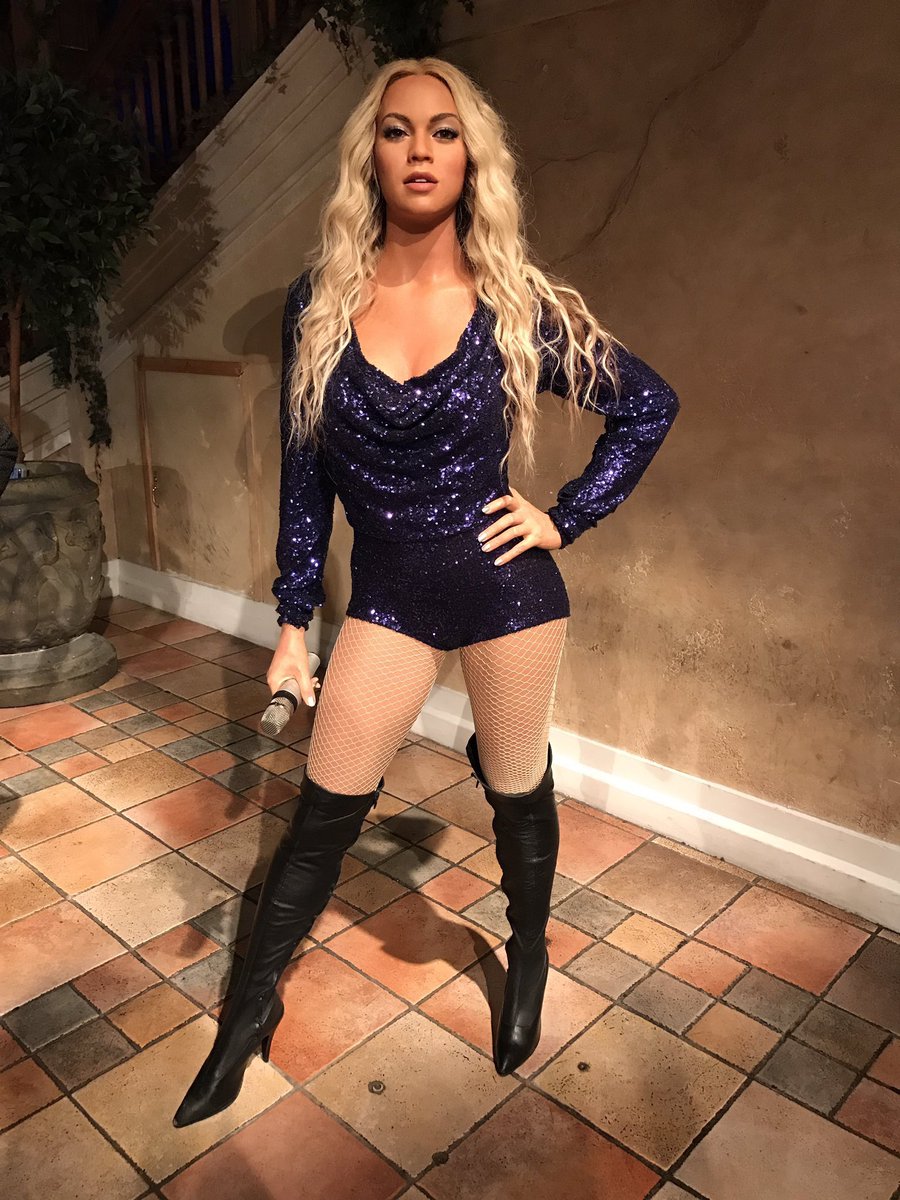 Twitter is still being updated with several complaints every hour where the fans are continuously saying she looks more like Lindsay Lohan, Christina Aguilera, and Kate Gosselin than herself, which is true though. Some of the tweets are:

I thought this was Lindsay Lohan at first glance.

Hello, @MadameTussauds! I was just wondering if you could tell me who this is? Is it...Haylie Duff? https://t.co/kH6QYO0TJz

They really made Kylie's wax figure spot on and disrespected Beyonce like that pic.twitter.com/d4YBWWTiRK

In the response to critics, Madame Tussauds has defended its wax sculptors and offered up an explanation for the appearance of one of its Beyoncefigures.

Also Read: Jay Z and Beyonce are Officially a Billion-Dollar Couple, How much is Their Net worth?