Today's Group E opener between Costa Rica and Serbia is of huge significance to both teams, since the other group member besides Switzerland is a world cup favorites Brazil. It's not far-fetched to claim rest of the nations could be battling for a second place spot behind Brazil.

The two teams are set to lock horns at the Samara Stadium. Although Serbia is the favorites going into the match, both teams will carry the same goal of progressing to the second round.

Here, we look at the five players to watch out for from this clash.

You don't need to look much further than Keylor Navas to find the potential Costa Rican star at this world cup. The three times Champions League winner with Real Madrid is, without doubt, one of the standout names on Los Ticos' team sheet. 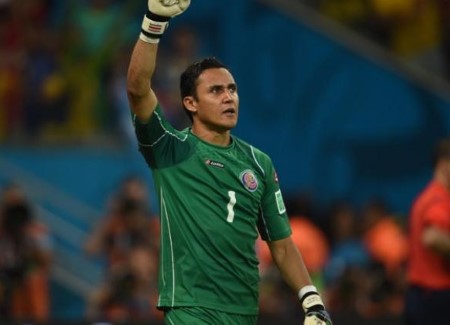 Navas was arguably the star goalie at the 2014 world cup, and it goes without saying his nation's hopes at this world cup rests on his shoulders. The Real Madrid star who conceded 7 goals in 11 games in the qualifiers is vital to Costa Rica's hopes of progressing.

The Southampton midfielder Dusan Tadic was first named in the Serbian national team in 2008 when he was just 19. However, he became an integral part of the team in 2011 and he has been ever present ever since. 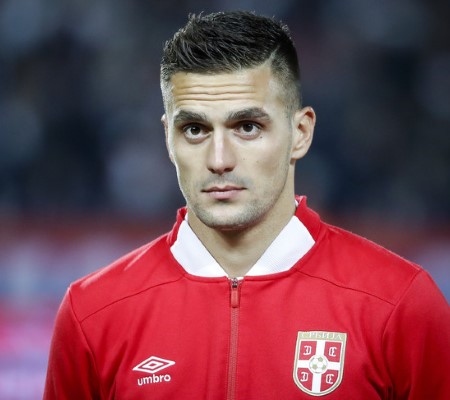 CAPTION: Dusan Tadic during a qualifier fixture between Serbia and Georgia SOURCE: Zimbio

The 29-year-old Attacking Midfielder is best known for his ability to play key passes, incisive through balls as well as his ability to dribble and retain possession in tight spaces. He is likely to start on the right as one of the attacking trios in a 4-2-3-1 formation.

The Manchester United midfielder is one of the key men in Jose Mourinho's team and is expected to remain one of the crucial figures for his national team as well. 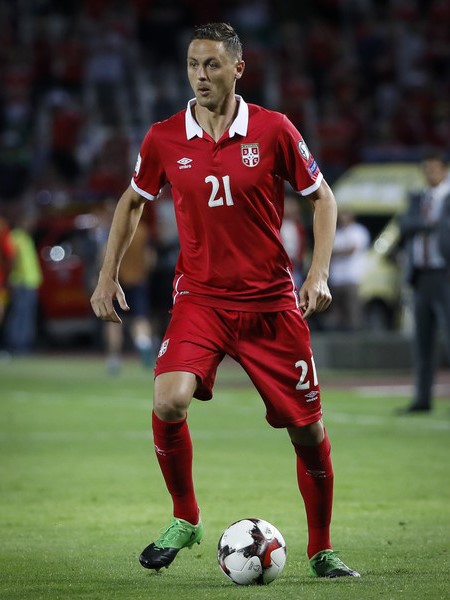 CAPTION: Nemanja Matic during a qualifier fixture between Serbia and Wales SOURCE: Zimbio

The three times Premier League winner with Chelsea, Nemanja Matic might need to replicate his best club form to ensure Serbia's progress from the group stages.

The Serbia team might be full of talent, but they are heavily reliant on Aleksandar Mitrovic firing. The Newcastle striker who went to Fulham on loan last season scored three goals in the qualifiers. 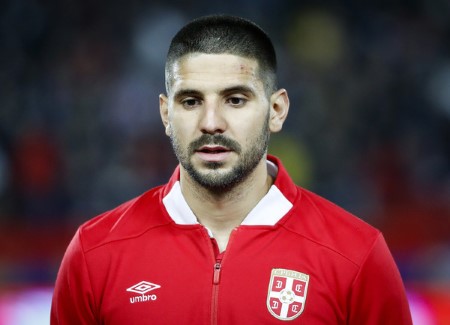 The Serbian hitman might need to better his numbers to have a shot at going far in the competition. However, he is likely to get his first opportunity against Costa Rica where he is expected to lead the line. No doubt he is one of the players to watch out for.

Former Fulham midfielder Bryan Ruiz is set to captain Costa Rica at a second consecutive World Cup finals. The veteran attacking midfielder might be in the twilight of his career, but he will be key to Costa Rica's hopes. 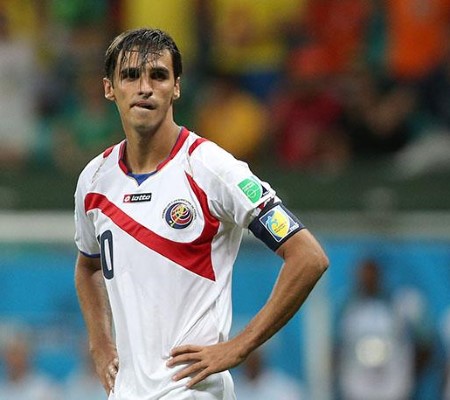 Ruiz will be delegated with the job of supporting the striker Marco Urena in the attack in a likely rigid defensive line behind a compact five men midfield.