Brazil, who was down in sixth place after one-third of the qualifying campaign, remarkably turned it around the moment Dunga was replaced with Tite. Following the new coach's arrival, Brazil put together an undefeated campaign for the rest of the qualifiers which included 10 wins and 2 draws, subsequently sealing their place at the World Cup 2018.

Despite question marks over the team's temperament, Brazil is one of the heavy favorites to win the tournament. These are the five players who are best equipped to lead the football-crazed nation to glory in Russia.

Even though Ederson won the Premier League title with Man City and was in sensational form throughout the season, Alisson is set to be the starting goalie at the world cup. This will be Roma star's first appearance in the world's biggest football competition. 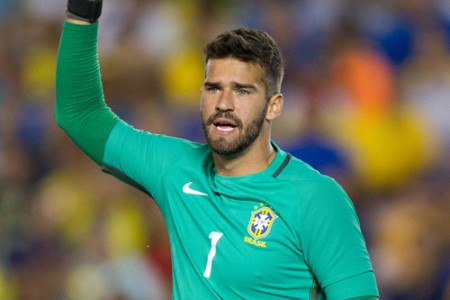 Alisson made 26 appearances since making his debut in 2015 under the former manager Dunga. And he seems to have earned the trust of the current manager Tite as well. The 25-year-old was named in the UEFA Champions League squad of the season and he'll be looking to replicate the club form for his nation.

Alisson has grown into one of the best goalkeepers on the planet and he could be a  major problem for his opposition.

Marcelo, who won the  Champions League title with Real Madrid does not lack the experience of big games. This marauding fullback has a rich list of honors under his belt and he will be looking to add World Cup title to it. 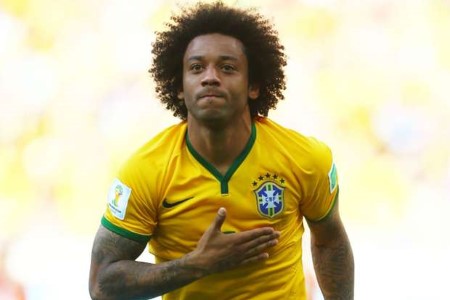 In his 54 international appearances, Marcelo scored 6 goals and provided 12 assists including the two assists he provided in the previous World Cup 2014. His biggest strength is his strong passing and crossing as well as his incredible stamina. Brazil will be looking to make the most out of this amazing talent.

The Real Madrid star has developed into one of the best defensive midfielders in the world in the last couple of years. Although he probably does not get the recognition he deserves, Casemiro holds his position extremely well and protects the back four, while freeing the attacking players. 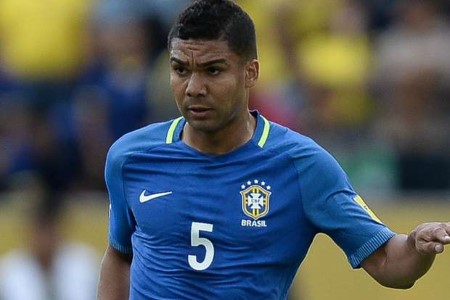 The Champions League winner with Real Madrid will be crucial to his nation's gameplan. He is expected to thrive under Tite and he will need to play a pivotal role if Brazil is to add one more World Cup to their illustrious collection.

The former Liverpool star was one of the key players in Klopp's team. He was well renowned for his ability to create something out of nothing at Anfield. Moreover, his ability to take control of the ball and play incisive passes as well as quality through balls oozes class. 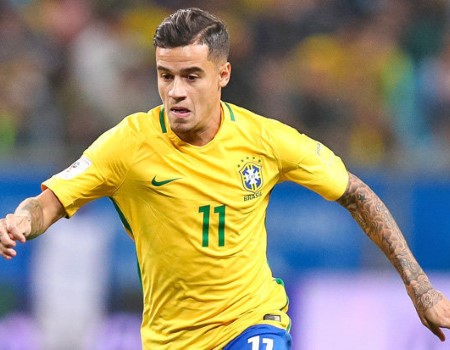 Having moved to Barcelona in January 2018, Coutinho scored 8 goals and provided 5 assists in 18 La Liga appearances. Meanwhile, his international contribution stands at 10 goals in 37 appearances. Brazil will be hoping the Barcelona star is at his sensational best in Russia to carve open every defense.

Brazilian superstar Neymar is one of the prime candidates for both Golden Boot as well as Golden Ball. His transfer to PSG for a mammoth fee of €222 million in the summer of 2017 shocked the entire world. 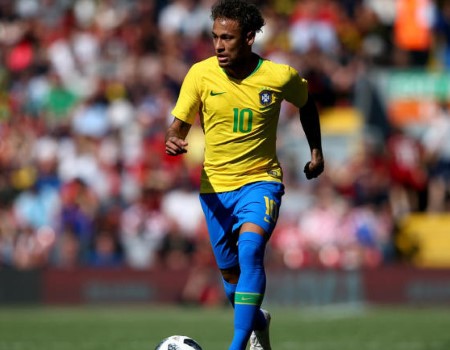 The Brazilian skipper has an impressive 55 goals in 85 international appearances.  Neymar could be extra motivated to make his mark in Russia after his 2014 campaign ended abruptly through an unfortunate back injury. Tite was vocal about his star man's eagerness to stamp his authority at the world cup.

Neymar's impeccable close control and dribbling, as well as his ability to pick out passes along with an amazing shooting technique, makes him one of the best players to take part in this year's competition. Brazil will be hoping their biggest talisman delivers the goods in Russia.