Beggar On A Board!!! Beggar Asks For Cash On Board Flight In Pakistan 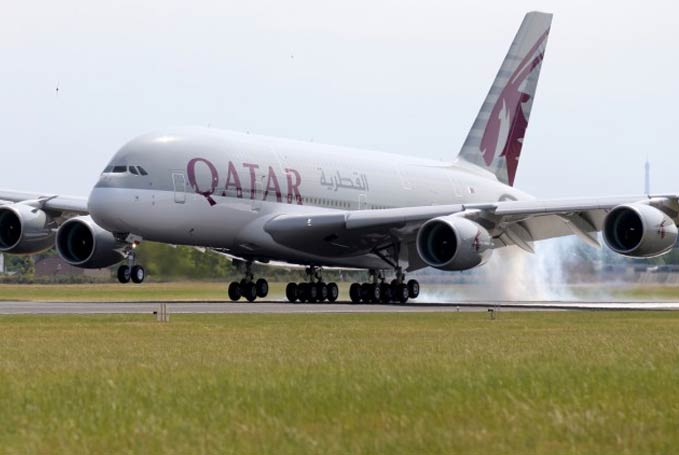 A bizarre video footage showing a beggar on board a plane has gone viral on social media. The footage features a man inside of a commercial flight persistently begging passengers for money.

A middle-aged man can be seen holding a plastic pouch and pleading for money inside the onboard Qatar Airways which flew from Doha to Shiraz. Surprisingly, some of the passengers even gave him money.

A witness shot the moment and posted it on the social media which garnered 25,000 views overnight.

A beggar was seen on board a flight from Doha to Shiraz, Iran. He was reportedly deported from Qatar and was travelling without any money.

Reports that he was Pakistani and was on a Bangkok-bound flight from Karachi have been dismissed #iran #flight #beggar #qatar pic.twitter.com/UCxXRpPo7P

An air hostess approached the man and said: "Sir, please have a seat. I understand you, sir, but we're about to take off." He nodded in response, however, didn't move from the aisle. Then a male passenger approached the beggar and offered him some cash and put a bunch of notes in his pouch.

Two other staff members asked him to take a seat when someone else called him and handed over some cash.

The man has not been identified yet, however, social media viewers speculate the man to be an Iranian. Before he was speculated to be a Pakistani, however, sources at Pakistan's Civil Aviation Authority (CAA) declined the rumors straight away. 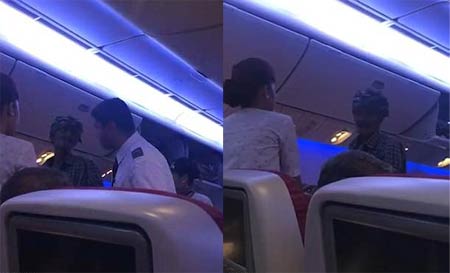 CAPTION: An Iranian man captured begging money inside an on a board plane SOURCE: Daily Mail