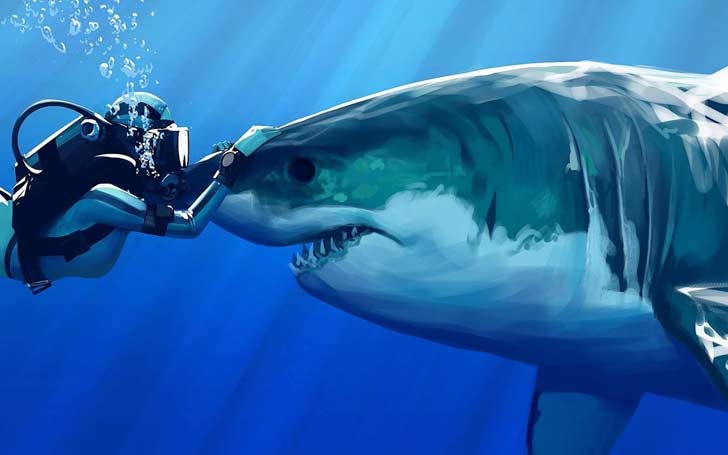 Who would have thought that Sharks would love Jazz music? The researchers at the Sydney's Macquarie University found out that sharks are attracted to jazz music if offered food as a reward.

Port Jackson sharks were trained by the scientist Catarina Vila Pouca to swim to the place where jazz was playing if offered proper food. The thing she discovered was that sharks can learn things easily if trained properly.

As per the research, sharks often links the sound of a boat or ship with food as food is often thrown from the boats and the study revealed that sharks can learn stuff quickly as sound waves travel about 4 times faster in water.  Vila Pouca said,

“Sharks are generally underestimated when it comes to learning abilities – most people see them as mindless, instinctive animals. However, they have really big brains and are obviously much smarter than we give them credit for.”

The experiment was performed by playing jazz music at one end of the tanker and taught juvenile Port Jackson to go to the station for the food reward and guess what, 5 out of 8 sharks learned to identify their jam and went for the reward. But some sharks declined to the tune of jazzy music and swam to the opposite side of the tank. 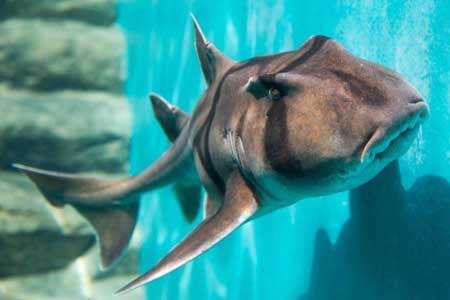 The test was then made more complex by playing classical music at the other end of the tanker simultaneously with jazz music and seemed like the sharks were confused over the music. But that does not mean that sharks are attracted when jazz music is played. Researcher Culum Brown added,

“The task is harder than it sounds because the sharks had to learn that different locations were associated with a particular genre of music, which was then paired with a food reward. Perhaps with more training, they would have figured it out.”

Some researchers also say that noises from the engine of boats and ships could damage the beasts physically and might affect the ability to find food. 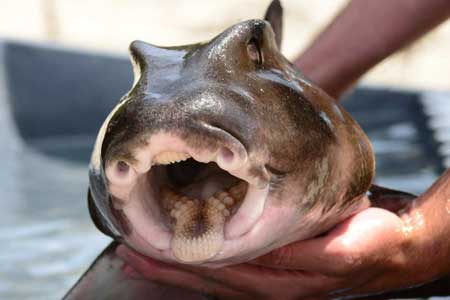 So people should often be more careful and should be educated about sharks which might help to dispel rumors about them.