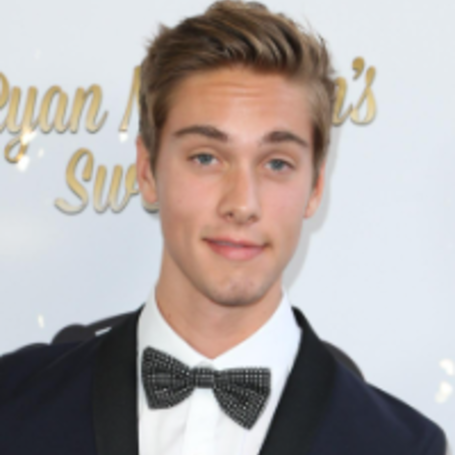 Austin North is an American actor widely known for starring as Logan Watson in the original Disney Channel sitcom I Didn't Do It. He also has played the main role of Oz in the teen comedy web series All Night. Similarly, North currently appears in the action-adventure mystery drama show, Outer Banks.

Austin North start-off his acting from 2011 comedy television series Kickin' It as Rick Weaver. The next year, he appeared on the teen sitcom A.N.T. Farm.

In 2013, he starred as Dean in the television sitcom See Dad Run. From 2014-15, he played a significant role as Logan Watson in the comedy television show I Didn't Do It alongside Olivia Holt, Piper Curda, and Sarah Gilman.

North starred as Oz in the 2018 teen comedy web show All Night featuring Brec Bassinger, Teala Dunn, and Tom Maden. The same year, he worked in the short-drama project 11:11.

As of now, he portrays the main role of Topper Thornton in the action-adventure mystery teen drama show Outer Banks along with Madelyn Cline, Madison Bailey, and Rudy Pankow.

Austin North, who is 23-year-old, previously dated 'Duck Dynasty' star, Sadie Robertson. But, the two decided to split after four months of their relationship. 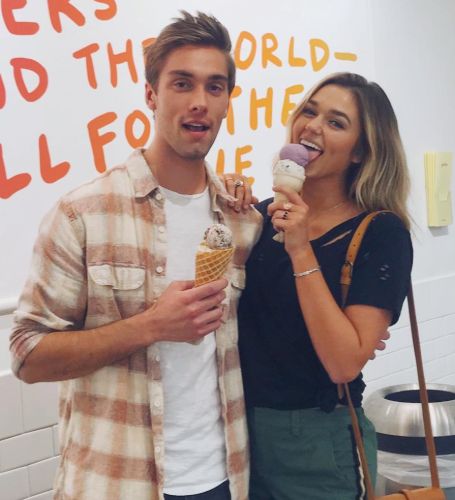 As of now, North is possibly single as he is more focused on his professional career. On the other hand, his former partner, Sadie Robertson is engaged to Christian Huff.

As of 2020, Austin North has an estimated net worth of $1 million. However, the fact is yet to be confirmed. He racked up a decent amount of fortune from his acting career.

He has worked in a number of hit series such as I Didn't Do It, All Night, and Outer Banks. He certainly has obtained a good paycheck throughout the series.

'Outer Banks' star, Austin North has a good fan following on his social media, Instagram. He has surpassed over 1.7 million followers on his Instagram account, as of 2020. 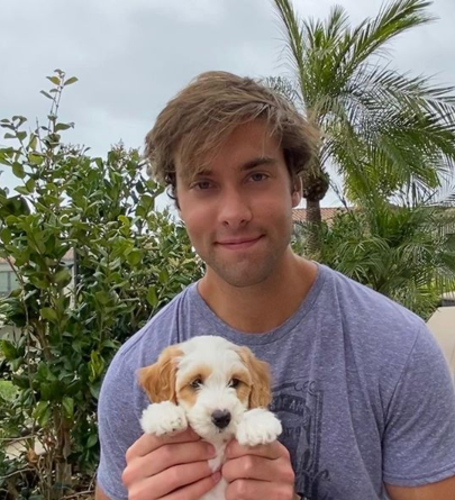 He often shares pictures along with his cast members on social media account. He has a pet dog named Coty North whom he considers as a family member as well.

Austin North was born on 30th July 1996 in Cincinnati, Ohio, the United States under the birth sign Leo. He possesses white ethnicity and holds an American nationality.

There is not much information about his parents, however, his mother is Karen North. He has an older sister, Lauren North.