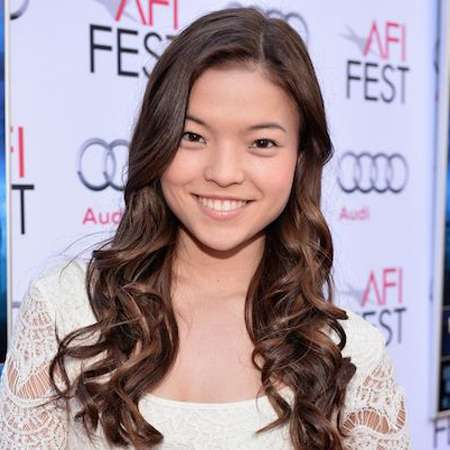 Piper Curda is a well known American actress and singer, who was born on August 16, 1997, in Tallahassee, Florida. Curda was raised in Chicago along with her four siblings and today all of them are in an entertainment business. She is the daughter of United States army Brigadier General Stephen K. Curda.

At the age of twelve, Piper Curda played Roly-Poly in the Broadway national tour of The 101 Dalmatians Musical.  Curda used to compete in gymnastics till she was eleven and continued to enjoy yoga, boxing, and tap dancing. Piper also loves singing, songwriting, writing poetry, and playing the drums. However, she made her career on singing and acting!

Piper Curda officially started her career in 2011 as Casey in the Disney.com series Rule the Mix. Curda also made several guest appearances in the TV series like Body of Proof, Malibu Country, Law & Order: Special Victims Unit and as well as a recurring role on A.N.T. Farm. Additionally, she gave voice to the character of Debby Kang in Disney XD’s animated series,” Randy Cunningham: The 9th Grade Ninja.”

Piper Curda in 2013, she got the film in a lead role as a Jasmine in the Disney Channel sitcom I Didn’t Do It. Along with that, she was also in the movie Teen Beach 2. Curda also appeared in the short movie from Wong Fu Productions, “Who pays on a first date? - Save the Date”. Curda released her first single “Losing You” on iTunes  and soon after that she also released a music video to go along with it. She also released a single on iTunes named “Messing With My Head”.

Piper Curda is a very a family oriented person and is very close to her father. Piper and her four siblings collaborated, wrote and recorded a song entitled “While You Were Away” to remember their father, who was in Afghanistan at that time. She is currently datingJake Short. Piper and her boyfriend look very ravishing together.

Piper is one of the emerging talents of the acting and entertainment industry. Piper Curda is one of the personality who has been able to win the heart of millions of people in such short span of time and it only happened because of her hard work and dedication. Although she has not let the media know about her net worth and salary, she is surely earning a lot through her movies, songs, shows, endorsements and so on. For more details about Piper Curda, one can go through her bio and wiki page on the internet.