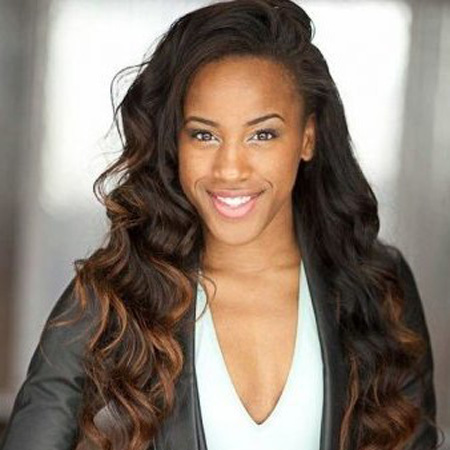 Ashanti Bromfield is a Canadian singer as well as an actress, known for her portrayal as Melody Jones in American teen drama television series, Riverdale, based on the Josie & the Pussycats music group. She is also known for her work in the NBC movie, Full Out & the Nickelodeon series, Max and Shred. On the other hand, Ashanti is also an elite writer.

Ashanti Bromfield was born on 9th November 1994, in Toronto, Canada. She belongs to Black ethnicity & holds a Canadian nationality. She spent most of her early childhood days in her hometown Toronto with her family. The information about his sibling and educational background is missing. 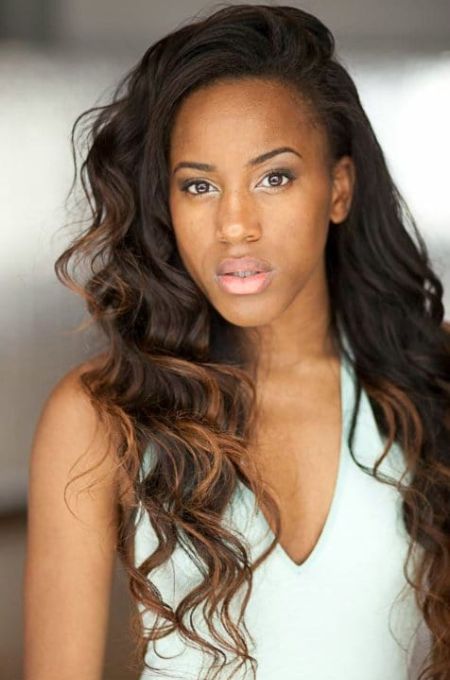 According to her social media, her father's name is Cliff Bromfield and her mother is known as nextstageinlife on Instagram.

During her early age, Bromfield was fascinated about music & acting and later pursued her career in the television industry. She began to get involved in acting at the age of fifteen.

Ashanti Bromfield began her singing and acting career, since a very young age. In 2009, she debuted with the Canadian drama series, Degrassi and was praised in the media.

In the year 2012, Bromfield appeared in “Baby Half Lie.” After that, Bromfield highlighted in “Full Out.”  Bromfield also played on TV series, “Max and Shred.”

Bromfield worked hard on each project. Consequently, Bromfield got her significant role in the teenage drama series, “Riverdale” as Melody Jones. She played the role in the series along with KJ Apa, Lili Reinhart, Camila Mendes, Cole Sprouse, and Marisol Nichols.

Some of her several acting projects include “Dead on Campus,” “The Husband” & “The Gabby Douglas Story.”

As a singer, Bromfield is well known for her singing career and has released a cover of Rae Sremmurds’s “Black Beatles” in which KJ Apa plays the guitar part.

Ashanti Bromfield is unmarried till the date. She likes to keep her life secret and away from the limelight. She has lots of admirers who want to know about her relationship status, whether Bromfield is dating anyone or not.

Although we have seen her linked with male counterpaorts on the screen but in her real life, we haven’t known such things. But some of the tabloid sources have claimed she has been involved in the dating relationship with a guy named Abdulyekinni Fasinro. 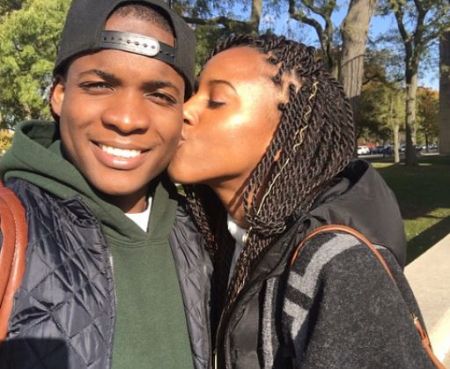 Does She Have a Net Worth $Million?

Ashanti Bromfield is one of the famous stars in the TV industry. She earned the right amount of salary from her acting as well as singing career and made a lot of wealth. However, as of 2019, Bromfield’s estimated net worth is still unknown to us. But, according to some genuine sources, her net worth is estimated to be $200k, in 2019.

Bromfield is also a writer. As of 2019, she has over 161k Instagram followers. It also plays a major role in her earnings.