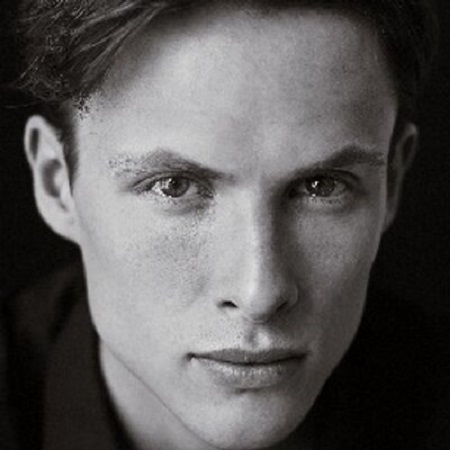 Arnas Fedaravicius is a Lithuania-born actor best known for playing the role of Sihtric in the Netflix hit series, The Last Kingdom. His other popular role is in Siberian Education on which he portrays Kolyma. He has been in a romantic relationship with a Dutch model Sarah Warnaar.

Arnas Fedaravicius was born on June 21, 1991, in Vilnius, Lithuania, in a Lithuanian family. He has a sister whom he often features on his Instagram. But the details on his sibling or parents are yet to be out. He is of Lithuanian nationality and belongs to Lithuanian ethnicity.

As of March 2021, the 5 feet 11 inches (181 cm) tall actor Arnas is 29 years old. He was born with heterochromia as a result, he has two different eye colors; his right eye is hazel-brown while the left eye is green.

The Siberian Education star trained & studied acting at the Lithuanian Academy of Music and Theatre. Before hopping into the on-screen, Fedaravcious also received intensive stunt training that would help him acting scenes in the future.

Career Breakthrough From 'The Last Kingdom'- What Role He Portrayed?

Arnas Fedaravicius was interested in acting since his early age and eventually, in February 2013, he appeared in the crime drama film, Siberian Education, which was directed by Gabriele Salvatores and written by Stefano Rulli, Nicolai Lilin & Sandro Petraglia.

Following a 7-episode appearance in Tjockare än vatten (2016), the Lithuanian actor got a career breakthrough after portraying Sihtricin in the Netflix hit series, The Last Kingdom in 2017. There he worked until 2020 totaling 28 episodes & shared the screen with Alexander Dreymon, Eva Birthistle, and Emily Cox. 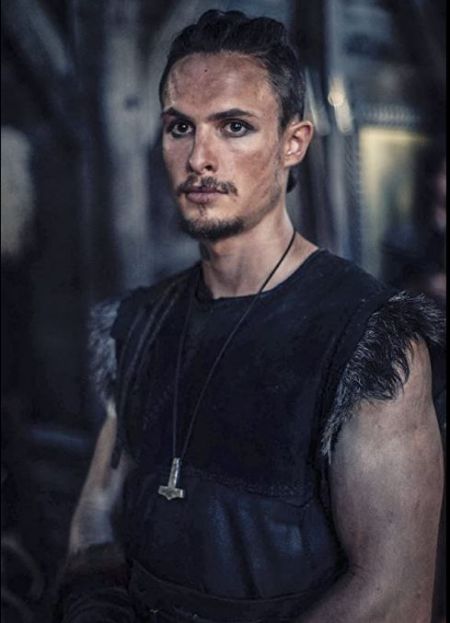 CAPTION: Arnas Fedaravicius as Sihtric in The Last Kingdom; it got him TV career breakthrough SOURCE: IMDB

As per IMDB, he would portray Alex Summers in the sci-fi action drama film Glia, currently under post-production. Other notable casts of the movies are Fady Elsayed, Adrian Paul, & Bobby Lockwood.

Arnas Fedaravicius might not have worked in many movies or television series, however, he has become as popular as big stars because of his notable performance in Siberian Education and the Last Kingdom. Throughout his career spanning over 7 years, the actor records 11 acting credits.

He certainly earns a decent amount of money from his television and film career. Although the figure of his total fortune still under review, Arnas allegedly owns a net worth of $300,0000 in 2021. Currently, he is based in the United States where the average salary of an actor is $57,000 per year, while the likes of Fedaravicius can sum up much more than that.

While Arnas Fedaravicius have seemed quite able to keep his family details low-key, he couldn't hold the secrecy of his love life too long. Currently, Arans is dating & enjoys a romantic relationship with his girlfriend Sarah Warnaar.

Warnaar is a Dutch model as well as a poet. She has quite an impressive number of followers on Instagram (@sarahwarnaar) that count over 10.1K. Though, the details on how & when they began dating are not out. 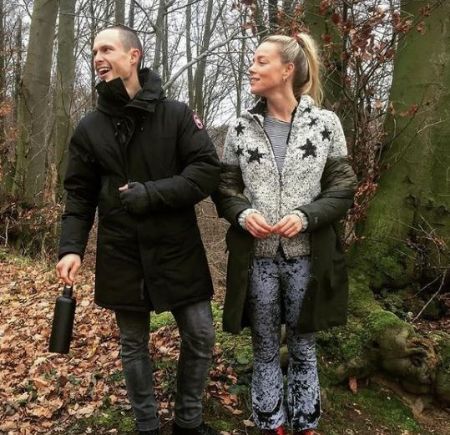 Arans often takes Sarah to his on-screen sets & shares adorable snaps with her on his Instagram (@arnasfederman) with over 196K followers in 2021. His Twitter account (@ArnasFederman) has more than 8.5K followers.

They are yet to get engaged or has any marriage plans revealed. But, it for sure that the couple looks completely head over heels in love.

To date, Arnas records no past relationship or ever married or has any wife.