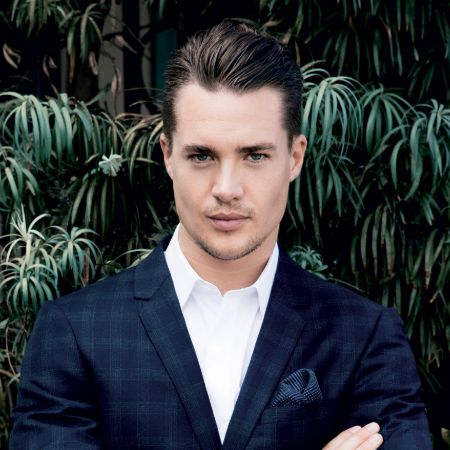 Alexander Dreymon was born on February 7, 1983, in Germany under the zodiac sign Aquarius. He holds German nationality and belongs to the Caucasian ethnicity.

Though Alexander was born in Germany, he spent his childhood in the United States of America, Switzerland, and France because of his mother's job who was a teacher. From an early age, he wanted to become an actor.

Similarly, Dreymon learned to ride a horse while he was living in South Dakota and has a background in martial arts. He studied in Paris, and after that, the actor took training at Drama Centre London for three years. Later, he attended the University of Arts London.

As per the source, his father didn't support him in his entire career but has maintained a good relationship with each other.

38-year-old actor Alexander Dreymon began his career immediately after his training at Drama Centre London. He appeared on stage in London and Paris as well. Later, he made his screen debut in 2010, in the French one-off-drama Ni reprise, ni echangee.

Additionally, in 2011, German actor Dreymon starred in the film Christopher and His Kind alongside Matt Smith, Douglas Booth, Imogen Poots, Toby Jones, and Pip Carter. In the same year, he featured in the short movie Who's Watching Who. 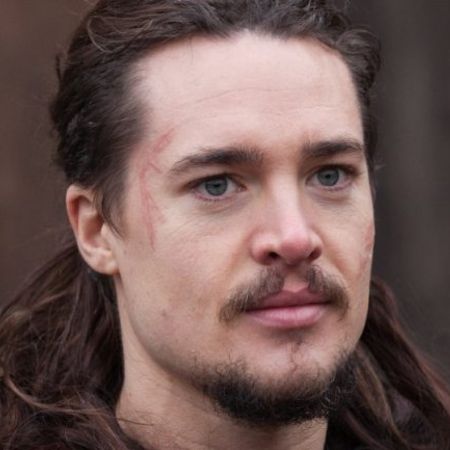 CAPTION: Alexander Dreymon as Uhtred of Bebbanburg in The Last Kingdom SOURCE: entertainment-focus

Moreover, he also acted in the film Resistance. In 2013, the rising actor standing at 5 feet 10 inches tall in height Dreymon appeared in the television series American Horror Story: Coven.

Also, the actor has been sharing his screen with the actors like David Dawson, Rune Temte, Eliza Butterworth, and others in the TV series The Last Kingdom since 2015. Alexander Dreymon has also worked in numerous movies, and some of his other work credit includes Blood Ransom, The Test of Time, Guys Reading Poems, and Heartlock.

Despite working in very few movies and TV series, Alexander has gained popularity for his hard work and dedication. However, the exact figure of his net worth is not available, but he has an estimated value of around $4 million.

Dreymon gathers a hefty amount of money from sponsors, television commercials, and advertisements besides her movies and television series. He gains between $800.25 to $1,333.75 per promotional post from his Instagram as per the influencer marketing hub.

Alexander Dreymon is unmarried and is possibly single. He is not dating any girlfriend in his life but shares a good bond with his The Last Kingdom co-star Eliza Butterworth. 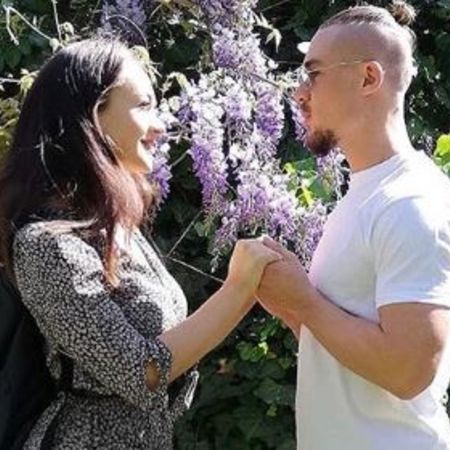 His sexuality has time and again made headlines. There was once a rumor that the handsome hunk Alexander is gay. The actor has played a few gay roles in his career. Due to his character in the film Christopher and His Kind, many of the people believed him as gay, but the actor never confirmed the news.

Additionally, Dreymon was dating the Greek actress Tonia Soltiropoulou. The couple started their relationship in 2010 and broke up after two years in 2012.

When asked about his dream girl, the actor did not hesitate to mention that he has a thing for french people.

Most of my girlfriends have actually been French because I grew up for quite a while in France.