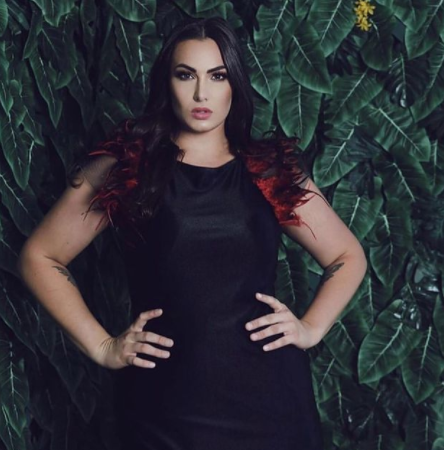 Arissa LeBrock is an American reality television star and model recognized for her performance in a series titled Growing Up Supermodel. Besides, she is widely famous as the daughter of actors Steven Seagal and Kelly LeBrock.

Where Was Arissa LeBrock Born? 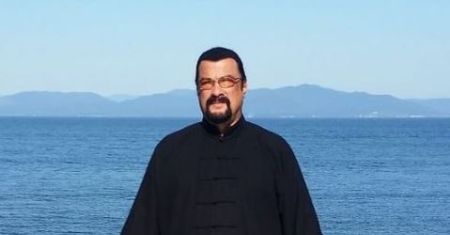 Both her parents, Kelly LeBrock and Steven Seagal are famous actors in the industry. She spent her childhood along with her siblings Dominic Seagal and Annaliza Seagal. Her half-siblings from her dad's side are Savannah Seagal, Ayako Fujitani, and Kentaro Seagal.

The 28-year-old got her first project while she was studying in her secondary school and became the role model for Mac Duggal, a ball garment brand. In 2014 she was featured on the cover page of a famous model magazine titled PLUS model magazine. 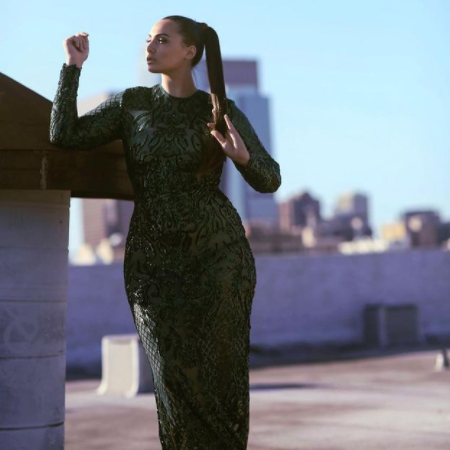 Later in 2017, the actress got her breakthrough and came into the limelight for her performance in reality Tv series Growing up Supermodel. As of today, she has been successful in crediting her name under four projects.

Besides her own identity, she is widely famous because of her star parents. Her father, Steven is an actor, screenwriter, producer, martial artist, and musician from the United States. HIn the 1992 film Under Siege, he played Navy SEAL counter-terrorist expert Casey Ryback.

Seagal appeared in three more feature films and directed a video film, The Patriot, in the second half of the 1990s. Since then, he's appeared in a number of films and reality series, including Steven Seagal: Lawman, in which he played a reserve deputy sheriff.

How Much Is Arissa LeBrock Net Worth?

Being born in a wealthy family and having her own professional life, she has had lived both lavish and hardworking life. As of 2021, Arissa's net worth has been kept under wraps; however, we assume it to be at around $600,000.

The significant source of her income is through her career as an actor and model. Also, she has been affiliated with many big brands and has done endorsements for brand Mac Duggal, which adds some amount of money to her net worth. Also, she receives around $129 - $215 per promotional post via her Instagram with an engagement of 5.45%. 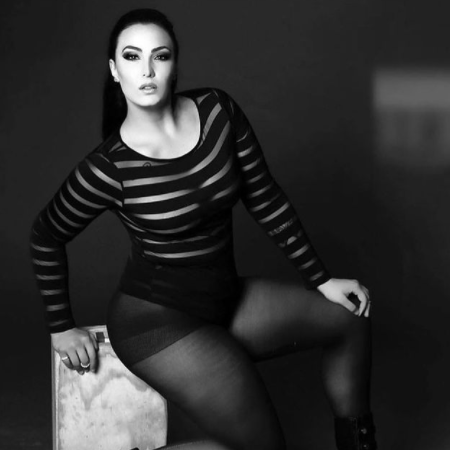 Similarly, her father, Steven Seagel, is worth $10 million. He gains his revenue from his successful career as an actor, producer, and some parts of endorsements. He has endorsed many big brands like Mountain Dew and Scent of Action.

Arissa LeBrock hasn't disclosed anything about her relationship. It's unclear whether she is currently single or dating someone right now.

Whereas, her parents exchanged their wedding vows in September 1987. Unfortunately, after ten years of their marriage, the couple decided to split up, and the duo officially divorced in 1996. The reason for their divorce was, Steven was caught having an extramarital affair with his child's nanny Arissa Wolf.