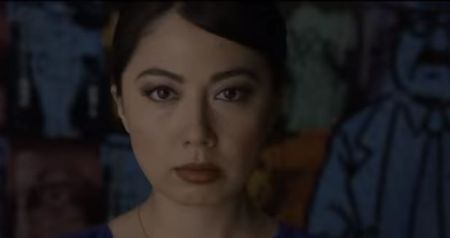 Osaka-born Ayako Fujitani is a Japanese actress and writer. She first rose to the prominence as Hiroko in the film Tokyo!. She is popular for her roles in Man from Reno, The Last Ship, Mozart in the Jungle. Apart from that, she is widely recognized as the daughter of an American actor Steven Seagal.

What Is Ayako Fujitani's Age?

Her parents are Steven Seagal and Miyako Fujitani. Her father, Seagal is an American actor while her mother, Fujitani is a martial arts instructor. She grew up with her brother Kentaro Seagal.

From her dad's side she has five siblings: Annaliza Seagal, Arissa LeBrock (Seagal), Dominic Seagal, Kunzang Seagal, and Savannah Seagal.

Ayako made her acting debut with film Gamera: Guardian of the Universe in 1995. The following year, she appeared in the film Musashi. Finally, she came into the spotlight with the  movie Tokyo! alongside RyÅ Kase, Denis Lavant, Jean-François Balmer, Teruyuki Kagawa, and YÅ« Aoi.

Additionally, Fujitani is also a part of Gamera 2: Attack of the Legion, The Patriot, Gamera 3: Revenge of Iris, Crossfire, Ritual, Sansa, Ikusa, Kyaputen Tokio, Death of Domomata, and Daylight Savings. She then portrayed the role of Kyoko on the TV series The Last Ship (2016) starring Eric Dane, Rhona Mitra, Adam Baldwin, and Charles Parnell. 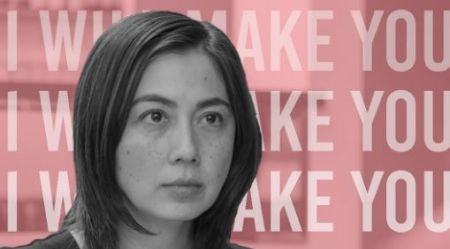 Furthermore, her other notable acting credit include A Chorus of Angels, The Doors, Man from Reno, The Lion Standing in the Wind, Hee, and Mozart in the Jungle. In 2020, she appeared as Erika in Lynn Chen's I Will Make You Mine alongwith Yea-Ming Chen, Goh Nakamura, Mike Faiola, and Tamlyn Tomita.

The 42 year old's theatrical works are The Black Cat, Kung Fu John, ROPE, and Hiking For Human Life. Besides that, she also worked as a writer in shorth-films like Bow Wow Bow (also director), A Rose Reborn, The Doors (also director), and Ritual (novel).

How Rich Is Ayako Fujitani?

Professional since 1995, The Last Ship actress has so far 21 acting credits, 4 writing credits, and 2 directing credits under her name as per IMDb. As of December 2021, Ayako Fujitani's net worthh is $1.6 million, whereas, her father, Steven Seagal has a wealth of $16 million.

Married To Screenwriter: Do They Have Child?

Ayako is married to a Spanish screenwriter Javier Gullón. The couple exchanged wedding rings in 2016. Together, the duo shares a daughter. 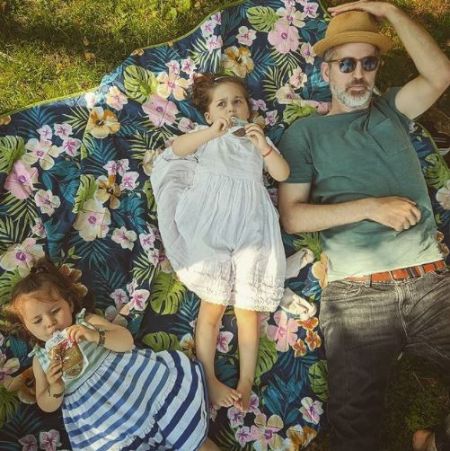