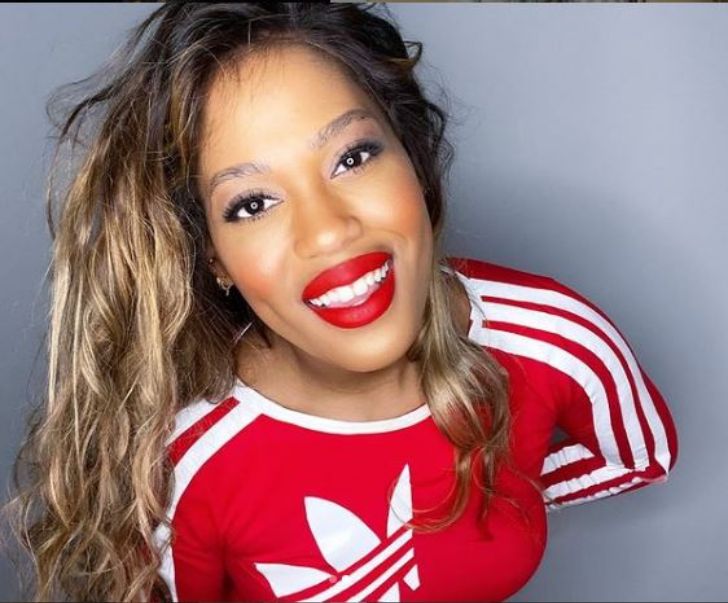 Antoinette Crowe-Legacy is a rising American actress who is notable for her role as Elise Johnson in the original Epix crime series Godfather of Harlem. The actress was cast as Felise in the drama feature film Pa s sing in 2021.

Antoinette Crowe-Legacy was born in Texas County, the United States. She is Afro-American in terms of ethnicity, and her nationality is American. Although her date of birth is yet to be out, Crowe-Legacy 's exact age is under wraps but is allegedly in her 30s. 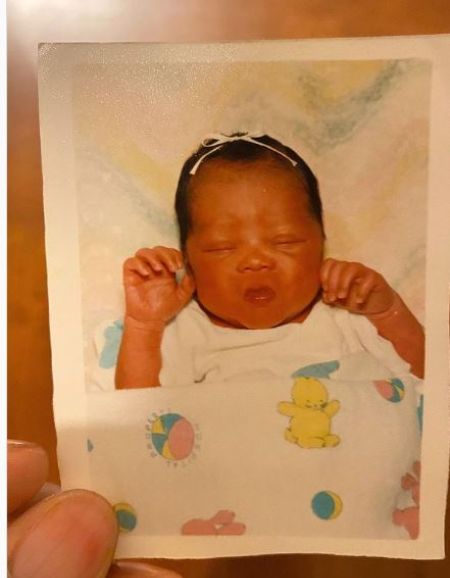 She attended and graduated from Southern Methodist University in Dallas in 2010. She enrolled at the Yale School of Drama for her acting, graduating with a master's in fine arts in 2018.

Breakout Role In 'Godfather of Harlem'

Antoinette Crowe-Legacy started her career as a stage actress, appearing in plays including The Colored Museum, The Striker, and Women. She also performed in theatrical plays Seven Guitars, Our Lady of 121st Street, and The Three Sisters.

She appeared as Brittany in the short film Expectation in 2018. A year later, she made her television debut as Nora Vanderhoff in the television series Inpatient. 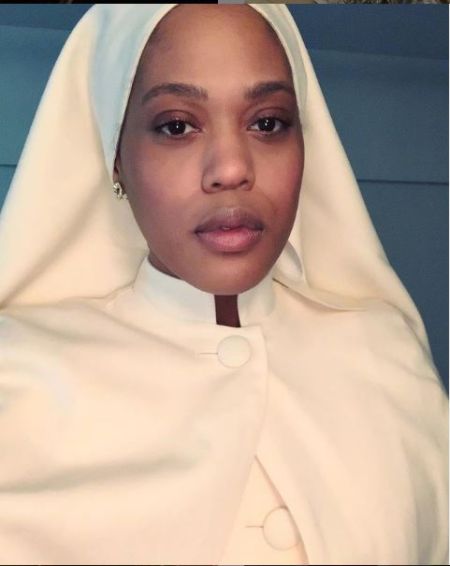 As for her recent work, she was cast as Felise in the drama feature film Pa s sing in 2021. The film starred other actors like Tessa Thompson, Ruth Negga, and Bill Camp.

The actress is set to appear in the upcoming thriller film Geechee.

How Much Is Net Worth of Antoinette Crowe-Legacy?

American actress Antoinette Crowe-Legacy is believed to have an estimated net worth of $500 thousand as of 2021. The main portion of her wealth comes from her acting career. She has worked in films like Pa s sing and television series such as Godfather of Harlem and Inpatient.

Well, her exact salary is not revealed yet. But, despite having only a few acting credits, there is no doubt she makes hundreds of thousands of payroll from the entertainment world. In the United States, an actor gets an average salary of $57,000 per year.

Aside from that, Antoinette can also make a considerable sum through Instagram endorsements as well. She often mentions Hanifa, Glossier, FENTY BEAUTY, Automic Gold (jewelry), and FILA (clothing) on her posts.

Relationship Status Of Antoinette Crowe-Legacy: Is She Dating?

While talking about her personal life, she hasn't talked much about her relationship and love life. There is no official report regarding her marital status or husband as of now, even though some tabloids claim she is married secretly.

Also, there are rumors, Antoinette is the mother of four children, but all these claims are yet to get a blue tick. 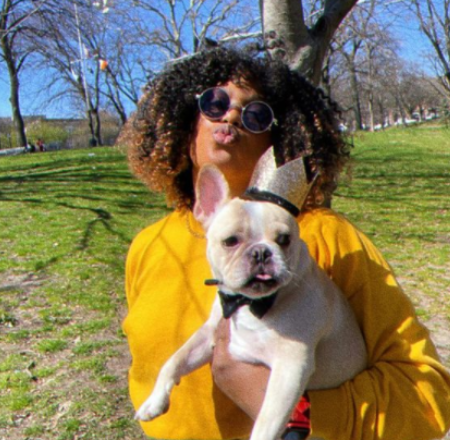 Antoinette is quite active on social media Instagram under the handle @_____antoinette_____, which has over 15.6K followers in 2021. Rather than her love life, she mostly promotes her work and sponsors deals on her account and sometimes shares cute pictures of her dog Basquiat!.

Currently, a resident in New York, the Godfather of Harlem actress is allegedly single.