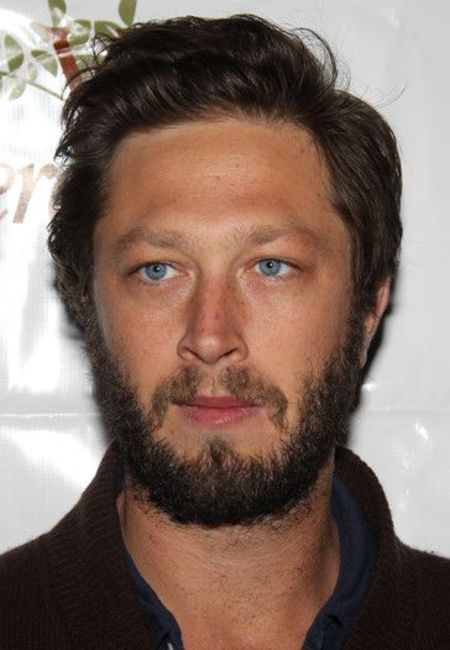 Ebon Moss-Bachrach is an American film and television actor. He has had many high-profile roles in movies and TV shows including Desi Harperin on HBO's Girls, David Lieberman on Netflix's The Punisher, and Chris McQueen on AMC's NOS4A2.

How Old is Ebon Moss-Bacharach? What is his Height?

Ebon Moss-Bacharach was born on March 19, 1977, one of two sons, to mother Renee Moss and father Eric Bachrach. His mother owned a secondhand children's clothing store and his father ran a nonprofit community music school in Springfield, Massachusetts. His younger brother Elan Moss-Bachrach is also an actor.

As of October 2020, he is 43 years old and stands at 6 feet 1 inch (1.85 meters). Born in New York and raised in Amherst, Massachusetts, Ebon attended the local Amherst Regional High School and went on to graduate from Columbia University in New York City.

Ebon Moss-Bacharach made his on-screen debut in 1999 and had a slew of small roles in movies like The Believer, Never Again, The Royal Tenenbaums, American Splendor, Death of a Dynasty, Mona Lisa Smile, and Winter Solstice.

His first notable television role was as President John Quincy Adams in the Emmy and Golden Globe Award-winning 2008 HBO biographical miniseries, John Adams. His next prominent role came in 2010 as Nick Salenger in the third season of the FX legal thriller Damages.

He went on to find widespread recognition as Desi Harperin in the HBO comedy series Girls starring Lena Dunham. He was introduced in the show's third season as a recurring character and promoted to the main cast in the fourth season. 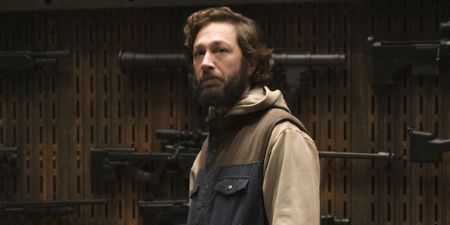 In recent years, he has starred as Christopher "Chris" McQueen in the AMC vampire thriller series NOS4A2 and Trey Carano in the CBS true-crime series Interrogation.

On the big screens, Moss-Bacharach is known for his roles in The Lake House, Wedding Daze, Suburban Girl, The Marc Pease Experience, Gods Behaving Badly, and We'll Never Have Paris.

Ebon has been married since June 20, 2010, to the Ukrainian photographer Yelena Yemchuk. 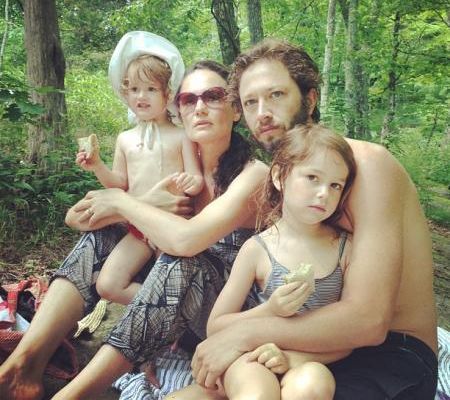 Ebon Moss-Bachrach with his wife and two daughters SOURCE: Instagram

What is the Net Worth of Ebon Moss-Bacharach?

Ebon Moss-Bacharach is estimated to have a net worth of around $3 million in 2020. His wealth comes from his on-screen career. A 21-year veteran, Moss-Bacharach has had many notable screen roles including his appearances as Desi Harperin on HBO's Girls, David Lieberman on Netflix's The Punisher, and Chris McQueen on AMC's NOS4A2.