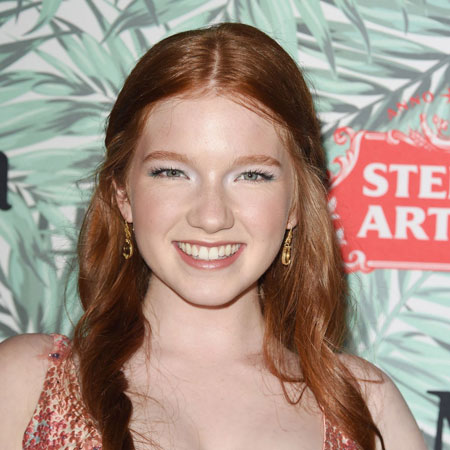 Widely recognized for her portrayal of Eden Hamby on television series True Blood, Annalise Basso is a popular American actress and model. Basso is also known for her performance in the 2013 movie Standing Up for which she won Young Artist Award under the category Best Leading Young Actress in a Feature Film. Basso appeared as Tricia Sparks in a 2008 successful movie Bedtime Stories. She is also notable for her works in Parks and Recreation, Nikita, Ouija: Origin of Evil, and Nostalgia.

Annalise Basso was born on December 2, 1998, in St. Louis, Missouri, United States of America. She belongs to American nationality and regarding her ethnicity, she is White American. She is the youngest daughter born to Marcie Basso and Louis Joseph Basso. Basso was raised in  St. Louis, Missouri along with her older brother and sister Alexandria and Gabriel Basso, who are also actors.

She did her schooling from St. Louis. She was interested in acting from an early age and use to appear in several commercials and a guest appearance in television series. She also took part in a game show Are You Smarter Than a 5th Grader? when she was just 10-year-old.

Annalise Basso rose to prominence after portraying the role Tricia Sparks in a 2008 family-magic realism-comedy film Bedtime Stories. The movie was commercially successful and made $212.9 million worldwide at the box office against its $80 million budget. 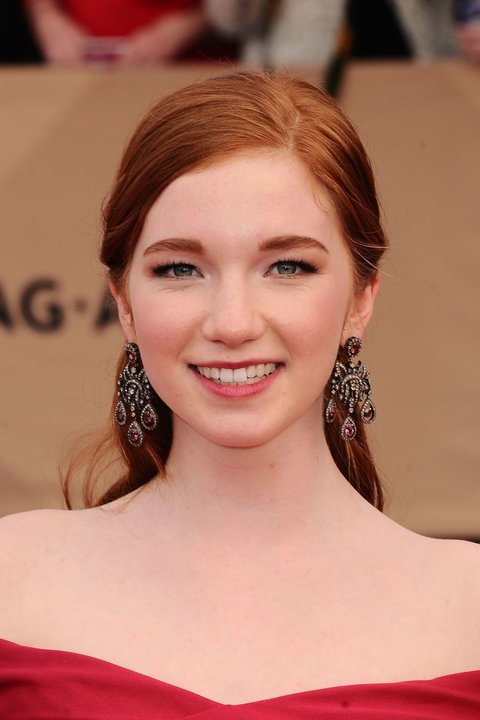 CAPTION: Annalise Basso is an actress and model SOURCE: CelebMafia

Basso’s another major role came in the following year when she appeared as Eden Hamby on dark fantasy horror television series True Blood. Her other TV works include Children's Hospital, Parks and Recreation, The Red Road, and Philip K. Dick's Electric Dreams. For her performance in a 2013 film Standing Up, she was honored with the Young Artist Award for Best Leading Young Actress in a Feature Film.

In 2016, Basso appeared as Paulina in the supernatural horror film Ouija: Origin of Evil. She also appeared in a 2018 American drama film Nostalgia sharing the screen along with Jon Hamm, Nick Offerman, and Amber Tamblyn. Her upcoming project is Slender Man which is set to be premiered on August 24, 2018.

The American actress and model Annalise Basso, has garnered a good amount of net worth from her career which is believed to be over $0.5 million, as per some reliable sources. As a professional model, her estimated annual salary is around $56, 000.

Some of her box office hit movies are listed below:

Annalise Basso is yet to be married. As of now, she is not dating officially to anyone. The young actress is currently building up her career rather than focusing on any relationship.

She is very close to her family, especially with her brother and sister. She prefers to go out and visit new places with them. Basso is also active on social media (Twitter and Instagram) and often shares beautiful moments of herself to her followers.

Here we present the interview of Basso talking about her role in the movie Ouija: Origin of Evil