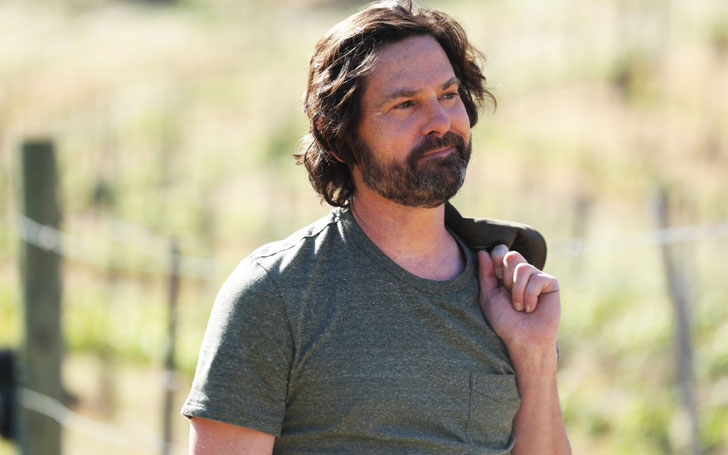 American actor Henry Thomas popular for his performance as Elliott in E.T. the Extra-Terrestrial has maintained a low profile personal life post his divorce with second wife, Marie Zielcke.

Has Thomas found someone special in his life? Is he dating someone? Who is his girlfriend? We have some exclusive details here!!!

Is Actor Henry Thomas Dating Anyone After His Divorce? Thomas' Current Relationship Details

Henry Thomas has been married twice but both marriages ended in divorce, and it looks like Thomas has taken a break from relationships.

Reportedly, the 46-year-old actor is not dating anyone. He seems to be busy with his works and is probably not thinking about any serious affair. Thomas is currently working on the shows like Riptide, The Great Race and The Haunting of Hill House.

Henry Thomas: Past Relationship And Affairs

later on, Thomas married to Marie Zielcke. Thomas was introduced to his then-future wife by Finnish film director Mika Kaurismäki. They exchanged the vows on 10 May 2004 in Los Vegas. The couple together welcomed a daughter Hazel Thomas. 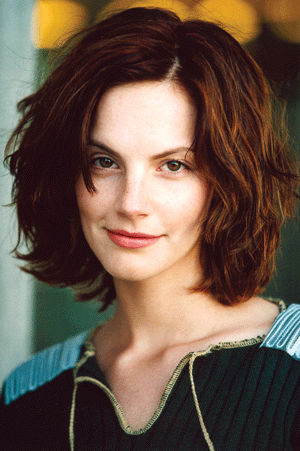 Thomas and Zielcke called it quit after three years in 2007. Thomas was also in a relationship with actress Drew Barrymore in 1999.