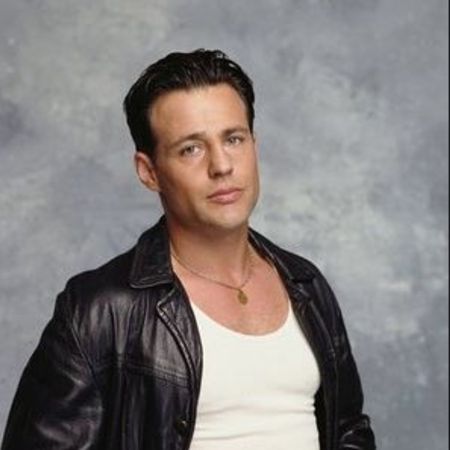 Mandylor was born Constantinos Costas Theodosopoulos on September 3, 1965, in Melbourne, Victoria, Australia. As per his nationality, he is Australian and is of white ethnicity.

Louis is the son of Giannis Theodospoulos (father) and Louiza Theodosopoulos (mother). Talking about his parent's profession, his father was a taxi driver, whereas; his mother was a household.

Mandylor has an elder sibling-brother named Costas Mandylor who is an actor.

Early Career And Path To Fame

Before pursuing an acting career, Mandylor was a professional soccer player for Heidelberg United FC (Megas Alexandros). In 1989, he played five national league games and scored one of his first career goals for the Football Club Heidelberg United. Along with his soccer career, he has done boxing in Melbourne. Louis won fourteen fights with four losses,  later; he emigrated to the United States to pursue an acting career.

The 53-year-old actor started his acting career by appearing in the television series China Beach as Aussie in 1990. The other star in the series includes Dana Delany, Michael Boatman, and Robert Picardo.

Afterward, he made his appearances in many series and movies such as Down the Shore, Get Smart, The Set-Up, and Can't Hurry Love.

Talking about his recent appearances, he has appeared as Chaplain Glover in Doom: Annihilation, as Sheriff in Rambo: Last Blood, and as Sue in The Debt Collector.

The Greek-Australian actor, Mandylor has an estimated net worth of $1 million, as of October 2019. He mostly made his fortune from his profession as an actor. 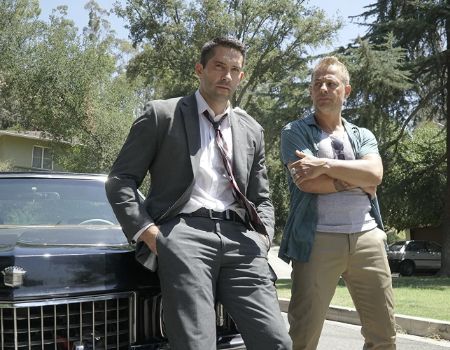 Louis is believed to have received a handsome paycheck for his involvement in financially successful projects. Some of his movies and their Box Office collection are listed below:

The 5 feet 9 inch-tall actor, Mandylor has been married twice and divorced once. He was first married to his girlfriend Aneela Zaman, who is a Canadian actress. The lovebird doesn't share any children from their marriage. Besides, their love couldn't long last as they divorced. shortly after.

After divorcing the first wife, Louis tied the knot with girlfriend-turned-wife Kristina Petrova. However, there is no specific date and information about their marriage at the moment. Sources reported that they live a healthy conjugal life with no rumors of separation.