Anna Faris Confirms She Is Engaged to Her Boyfriend of Two Years, Mike Barrett 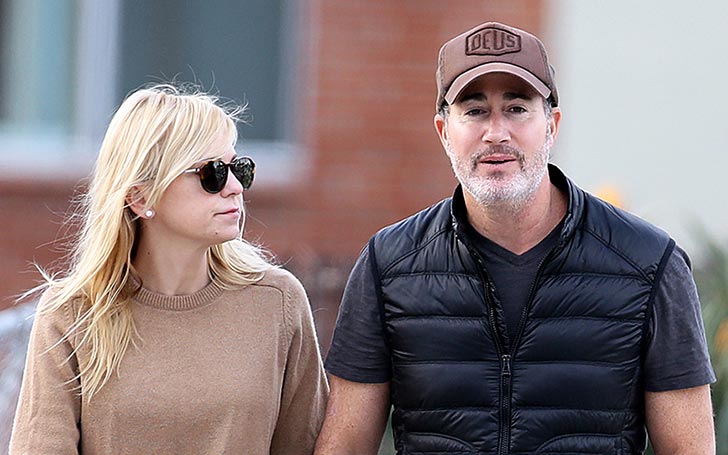 Mom Actress Anna Faris Is Engaged To Her Boyfriend of More Than Two Years, Mike Barrett

Anna Faris and Mike Barrett are engaged! The 43-year-old Mom actress confirmed she has been engaged to her boyfriend of more than two years for long during her appearance in The Late Late Show with James Corden.

During her appearance in the show on Tuesday night, 11th February, host Corden pointed out her ring and asked her jokingly, "Who are you marrying, Mark Zuckerberg? Rockefeller?" before he congratulated the actress. 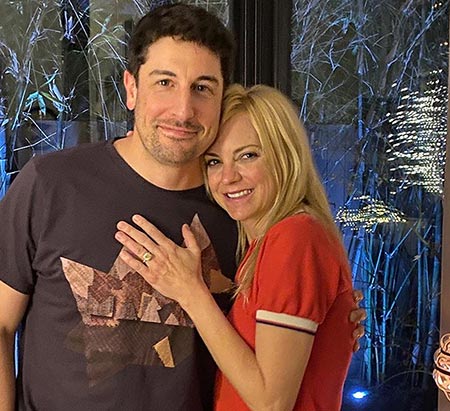 Moreover, as Corden questioned if he would "audition" to be the officiant at her wedding, Faris said she thinks she is the best person for the job. She added,

I want somebody that’s humorous that also brings heartfelt sentiment, that doesn’t talk too much about themselves.

When Corden expressed his doubt that Faris can officiate her own wedding, the actress responded, "I could. I need a lot of attention, James."

Faris and cinematographer Barrett first met on the set of Overboard in 2017, and they started dating soon. Meanwhile, Faris' mother, Allison Janney, had revealed the news to Us Magazine back in January, telling her daughter and Barrett "have been engaged for a long time."

Faris had been speculated engaged since November 2019, after she flaunted the diamond sparkler on her left hand in LA. Back in April 2019, actress Faris gushed about her views on marrying Barrett. At the time, Faris said she had no intention to marry Barrett following her two unsuccessful marriages. But, now, she has hinted the wedding bells are on! 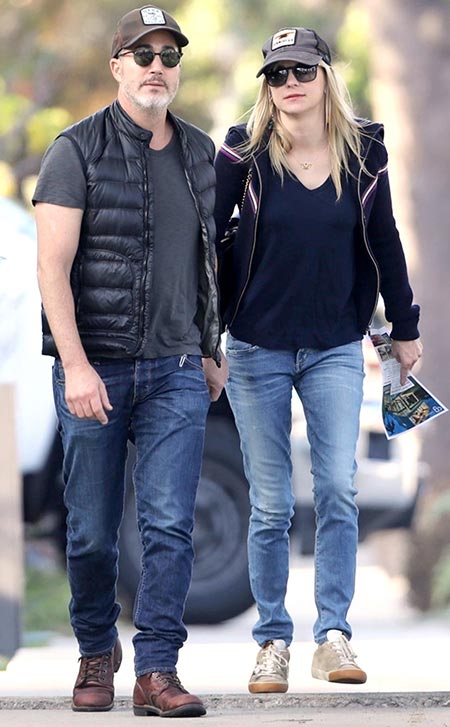 Faris was previously married twice. She was married to actor Ben Indra from 2004 to 2008. For the second time, Faris married the Passenger star Chris Pratt in 2009. The pair share a son, Jack, whom they welcomed in 2013. After around eight years of marriage, Faris and Pratt divorced in 2017.