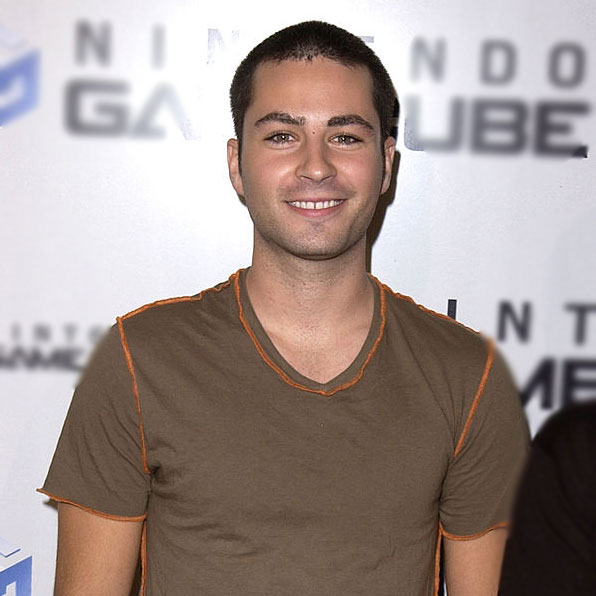 Ben Indra is an American actor, known for his portrayal of Josh is an American television sitcom, Raising Dad from 2001 to 2002. His other screen credits include Voodoo Academy, Rites, and Love, Inc. Indra is possibly single at present, however, previously he was in a marital relationship with an American actress, model, producer, comedian and singer, Anna Faris.

As of 2020, Ben Indra is 40 years old. Regarding his nationality, he is an American and belongs to Caucasian White ethnicity.

Indra Debuted In The Entertainment World In 1999

Ben Indra made her acting debut in 1999 through a minor role in 1999 TV series Undressed. In 2000, Indra appeared in the horror movie, Voodoo Academy where he portrayed the role of Mike McCready. Later, he got offers from several filmmakers & worked on various television shows and movies.

Indra came into limelight after appearing in an American television sitcom, Raising Dad alongside Bob Saget, Kat Dennings and so on. The aforementioned show is about a widowed father and his struggle to raise his two daughters, separating his professional and personal life.

In the same year, he was the cast member of the short drama, Rites.

As of 2020, Ben has around 9 acting credits, however, he has not appeared in the entertainment industry since 2005.

On the other hand, his ex-wife Anna Faris is an American actress, producer, podcaster as well as an author. She is known for played Zoey in The Dictator and co-produced and starred in the 2008 film The House Bunny. She plays the lead character Christy on the CBS series Mom.

Ben Indra's net worth is expected to be around $3 million as per some online sources. He amassed his fortune from his short-eminent career as an actor.

Previously, he was married to American actress Anna Faris. The pair first met on the set of the 1999 indie slasher Lovers Lane and began dating after few meetings. After around five years of relationship, Indra and Faris got married on 3 June 2004.

After more than four years of togetherness, Faris filed for divorce in April of 2007 citing irreconcilable differences. As part of their divorce agreement, which was finalized on 19 February 2008. , Faris agreed to pay Indra $900,000 in addition to other property and acting royalties. 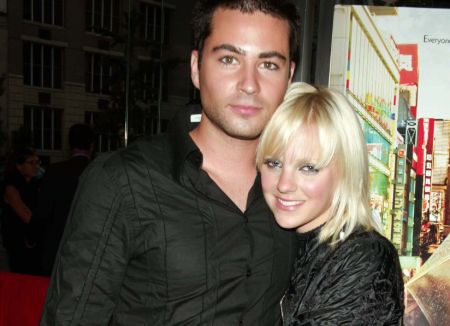 Recently, his ex-wife Anna Faris revealed in her autobiography, Unqualified that she left Indra for Chris Pratt.

In an interview with Daily Mail, she said,

I met Pratt on the set of the 2007 film, Take Me Home Tonight and that time I was married to Indra for three years but inside my heart, I knew my relationship wasn't working.

One day I realized my chemistry with Patt was palpable, and I had to end my marriage. I phoned Ben and told him, but he didn't take it seriously. Later I told him everything and left his house.

On July 9, 2009, Faris married actor Chris Pratt in a small ceremony in Bali, Indonesia. They together have a child, a son Jack, born in August 2012. Unfortunately, they announced their separation after eight years of marriage on August 6, 2017. The ex-couple officially divorced on 16 October 2018.